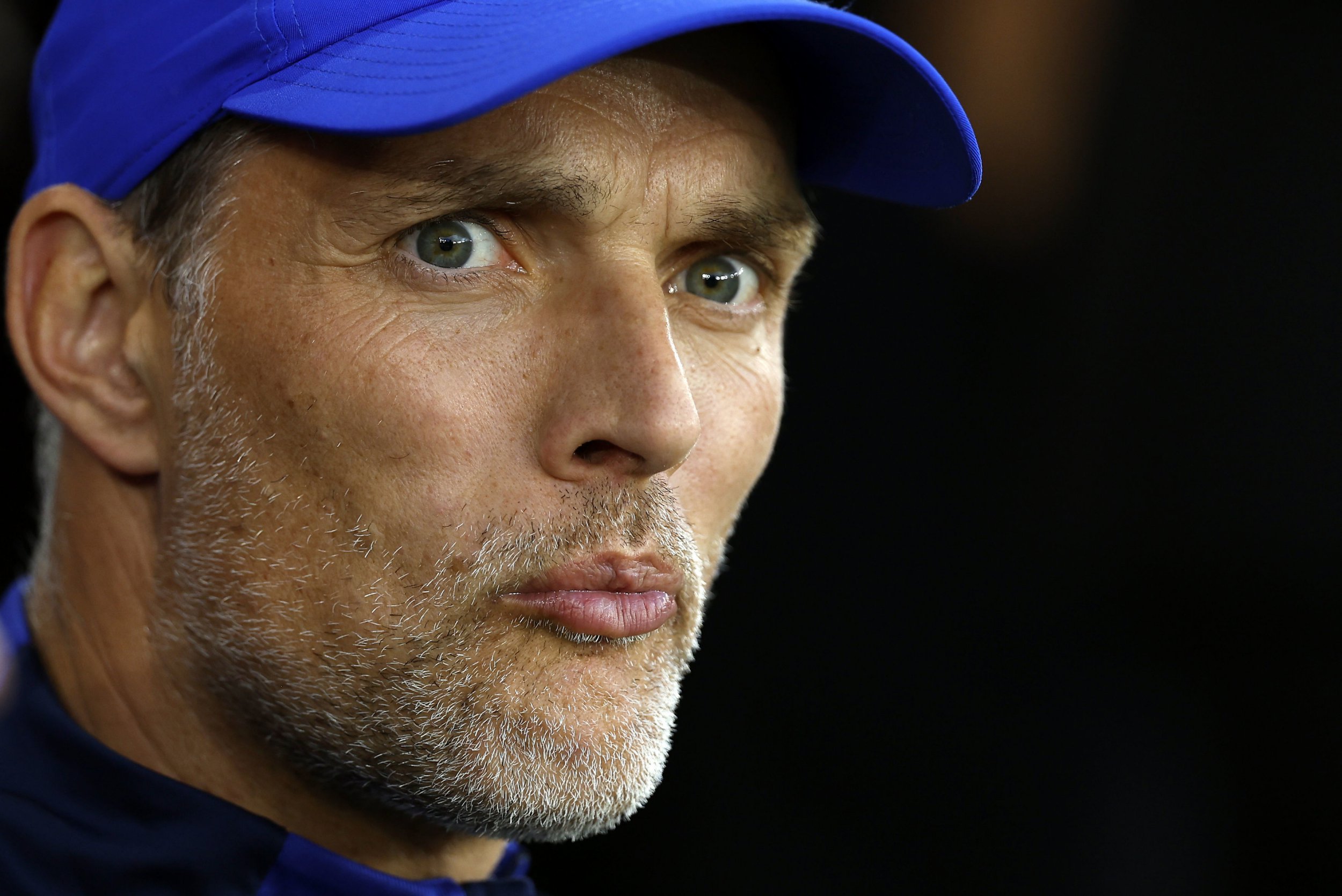 Thomas Tuchel was sacked by Chelsea following a major breakdown in relations with his players that the club’s new owner Todd Boehly feared would continue to decline.

Chelsea got off to a poor start to the season despite a record-breaking transfer window backed by the club’s new private equity owners, a shock Champions League defeat to Dinamo Zagreb on Tuesday night their third defeat in six matches.

In only 18 months, Tuchel, 49, won the Champions League, Club World Cup and Uefa Super Cup as well as reaching three domestic cup finals, but i has learned that players grew unhappy with his tactical approach and methods – particularly attackers who do not believe they have been best utilised by the German.

The club are now in talks with Brighton manager Graham Potter to come in as Tuchel’s replacement.

Boehly has made some bold calls since heading the consortium which bought the club from Roman Abramovich, forced to sell by the Government due to his links to Russian president Vladimir Putin.

The American billionaire installed himself as sporting director in charge of transfers and signed seven players in 56 days in a spree that cost over £250m.

But it is thought that Tuchel had grown distant from the club’s board and had a fractured relationship with his players, which made Boehly’s mind up to sack the head coach.

The Chelsea owner had spoken to friends about the need for a collaborative coach open to discussions, but Tuchel had cut a brooding figure behind-the-scenes at times, frustrated at a recruitment process which one rival Premier League executive told i had felt “scattergun”.

Boehly is clearly learning on the job, the veering between targets and huge wage offers surprising many in football. It is thought a move for Everton’s Anthony Gordon was not handled well. But despite the financial backing, Tuchel cut an irritated figure.

One source felt his public proclamations – which started early in the summer and continued to Tuesday night’s press conference in Croatia – left Chelsea with a decision to make.

Tuchel said on Tuesday night “everything is missing” at the Blues, once again allowing his public demeanour to reflect his private discontent.

That appears to have been regarded as the final straw – and even if those in football are not convinced by Boelhy, there was some sympathy for his decision.

One former Chelsea player contacted by i said the club was riven by instability after the departure of former director Marina Granovskaia, who set the agenda from the top and was both well-liked and respected.

The timing has surprised most in football and will only pile more pressure on those at the top, who are inexperienced in football. “I’m in shock – they’re bringing more instability to the club. It’s an insane decision,” the former Chelsea star said.

The club said: “On behalf of everyone at Chelsea FC, the club would like to place on record its gratitude to Thomas and his staff for all their efforts during their time with the club. Thomas will rightly have a place in Chelsea’s history after winning the Champions League, the Super Cup and Club World Cup in his time here.

“As the new ownership group reaches 100 days since taking over the club, and as it continues its hard work to take the club forward, the new owners believe it is the right time to make this transition.

“Chelsea’s coaching staff will take charge of the team for training and the preparation of our upcoming matches as the club moves swiftly to appoint a new head coach.

“There will be no further comment until a new head coach appointment is made.”