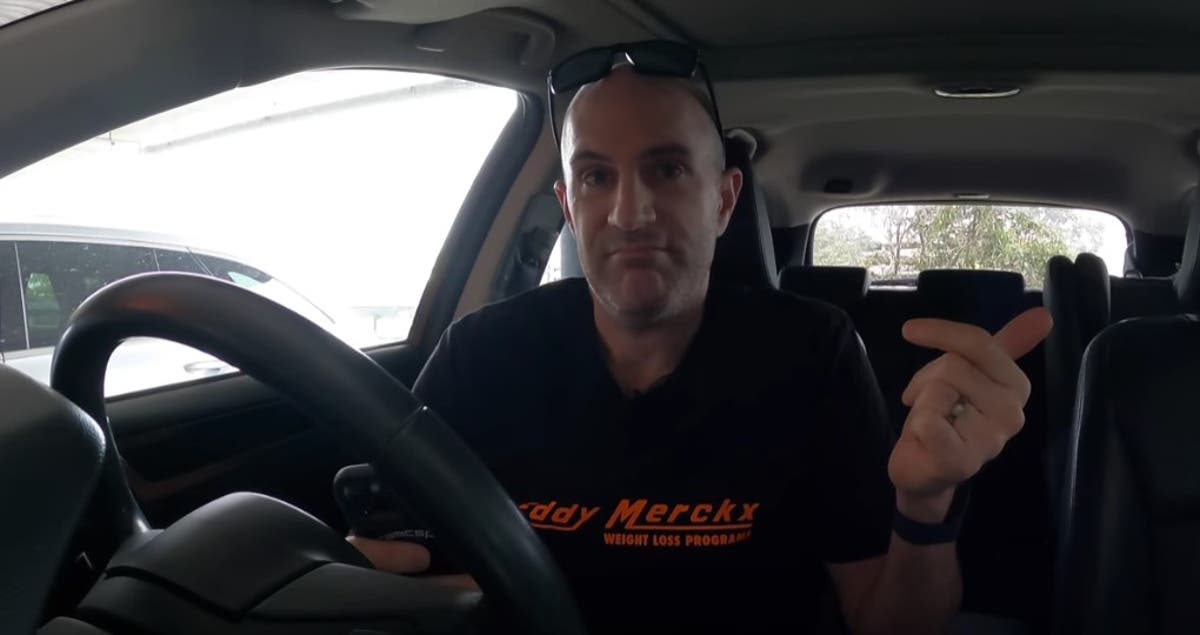 An Australian man has stormed the lost luggage area of Melbourne Airport after his GPS bag tag alerted him to its location — weeks after his case was lost.

Shane Miller was returning from Europe when his bag went missing after Singapore Airlines flight SQ207 to Melbourne.

Mr Miller says that the airline, along with ground baggage carrier Swissport, were unable to help him in locating his luggage for a week after the flight.

“The location of my bag wasn’t visible until it arrived at Melbourne about 8.30pm after I was back home in Ballarat,” he told the Daily Mail.

“I was relieved to know the location of my bag and had expected ongoing updates and delivery within a day or two.”

After seven days had passed, with no help from either Singapore Airlines or baggage handlers Swissport, he decided to take matters into his own hands.

In a YouTube video, Mr Miller films himself on the two-hour drive from home to the airport, explaining how he had attached an Apple AirTag to his case, saying: “Now I can see my bag, but I haven’t got it.”

“I’ve travelled multiple times internationally, hundreds of times nationally and I’ve never had a problem with checked baggage,” he says.

“This one has been a complete s**tshow.”

He says the AirTag is leading him to a security office in Melbourne Airport, where he hopes to be able to go in and grab the bag himself.

“Hopefully this will be a case of just pick your bag from this lineup but I don’t think it will be that easy,” he says.

A keen cyclist and IT consultant, Mr Miller says he has essential bike kit in his suitcase, with contents worth around $6,500 (£3,665) and is determined to find it.

After talking to several airport employees, Mr Miller is able to work his way through multiple Swissport offices, using his smartphone to narrow down where the AirTag is located. One male employee at the oversized baggage area is particularly helpful.

At last he spots his suitcase in the third room he searches, complete with flight tag but not having been picked up by either airport or handling company.

When close enough, he is able to make the AirTag emit a beeping sound so he can spot his luggage.

“After an hour and a half’s drive, no reply to emails, no reply to anything, and guess what I found just sort of dumped in the corner office of Swissport?” says Mr Miller on his way out of the airport.

Many of the world’s airports have seen luggage slow to arrive to baggage claim, or abandoned by passengers and piling up in terminals, amid the general spring travel chaos of recent weeks.

Earlier this week, a “glitch” in Heathrow Airport’s baggage system meant hundreds of bags were left to pile up, with some customers not receiving their baggage for several days.

Best hotels in Reykjavik 2022: Where to stay for a social scene, local dining and Icelandic culture