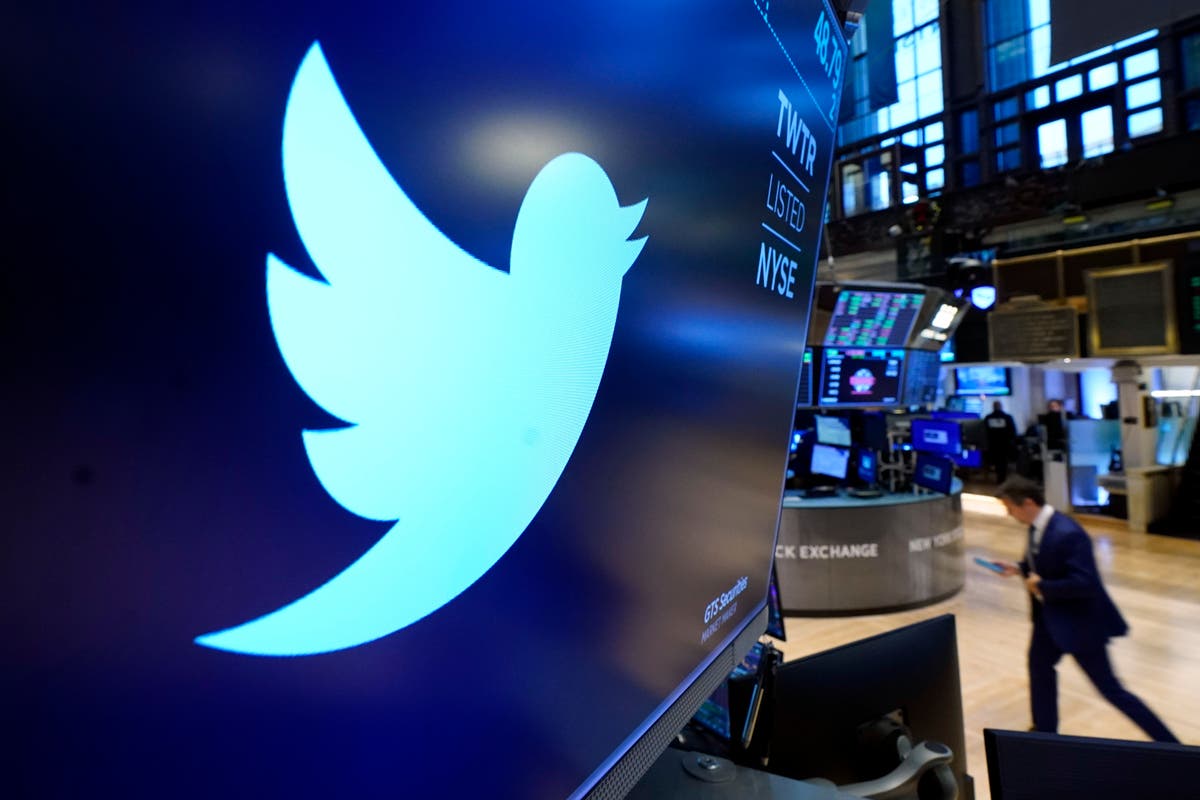 The executive, who took control of the company after founder Jack Dorsey left the company in November last year, will address staff in a meeting on 30 June, as part of a three-day visit from the US.

Mr Agrawal will be visiting Twitter’s Dublin office the day before, on 29 June, a source familiar with the matter who requested anonymity told The Independent.

The reasons for Mr Agrawal’s visit remain unclear – even to Twitter’s own employees – but there are concerned rumours that it could signal a reduction in staff.

In a statement, Twitter said: “Parag is visiting Ireland and the UK to spend time with employees in Twitter’s Dublin and London offices, alongside connecting with customers and partners. His focus will be to meet, listen and engage with Twitter employees for the duration of the trip.”

In an email to staff announcing the departures, Mr Agrawal said that changes were happening to Twitter – some that were in their control, and others that were not.

He added that these changes would be hard but they were right for the company, and that it was vital to have correct leadership in this moment.

This news comes one week after Elon Musk, who is expected to purchase the social media company for $44 billion, spoke to Twitter employees during an all-hands.

The multibillionaire, who has made mass layoffs within Tesla that have resulted in a lawsuit, also spoke about staffing at Twitter. “The company does need to get healthy,” Mr Musk said. “Right now the costs exceed the revenue”, adding that “anyone who is a significant contributor has nothing to worry about.”

Mr Agrawal and Mr Musk’s relationship has been strained as the Tesla chief has insulted him on Twitter. In May this year, Mr Musk  announced that his proposed takeover of the social media platform was “on hold” as he looked for more information about spam, bots and fake accounts on the platform.

Mr Musk reiterated this issue, saying that these are the reasons the deal has not been concluded.

When Mr Agrawal detailed how Twitter estimates fake accounts in a lengthy thread, Mr Musk responded with the poop emoji.

Twitter’s stock price has dropped from around $50 in May to $39 at time of writing.

Nasa loses contact with Capstone spacecraft on way to Moon