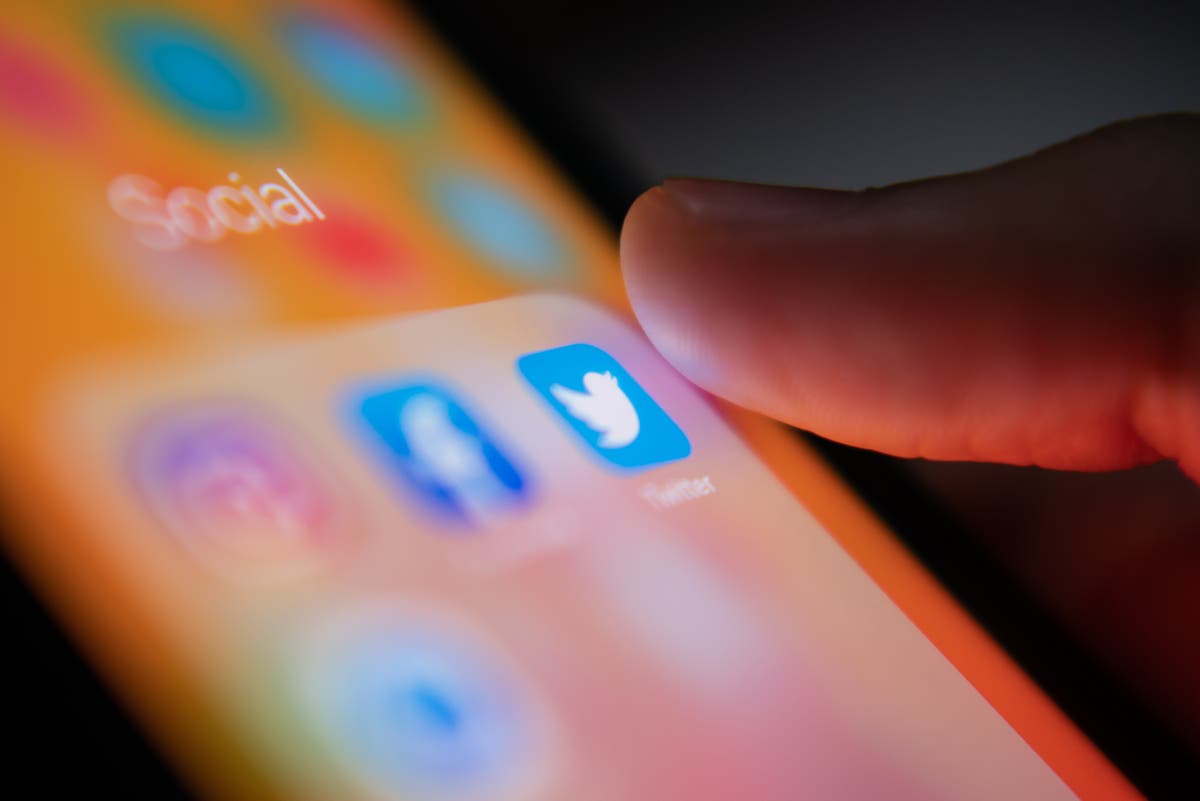 The new method, which was introduced in December 2021 via a blog post, will be used by users to report misinformation, spam, harassment and hate speech.

Taking what Twitter calls a “people first” approach, the new process “lifts the burden from the individual to be the one who has to interpret the violation at hand”, letting users describe the experience rather than having to identify which rule specifically had been broken.

“By refocusing on the experience of the person reporting the Tweet, Twitter hopes to improve the quality of the reports they get. The more first-hand information they can gather about how people are experiencing certain content, the more precise Twitter can be when it comes to addressing it or ultimately removing it”, Twitter said.

“This rich pool of information, even if the Tweets in question don’t technically violate any rules, still gives Twitter valuable input that they can use to improve people’s experience on the platform.”

Twitter claims that the number of “actionable reports” has increased by 50 per cent since the process was implemented.

“What can be frustrating and complex about reporting is that we enforce based on terms of service violations as defined by the Twitter Rules,” said Renna Al-Yassini, Senior UX Manager on the team, said in 2021.

“The vast majority of what people are reporting on fall within a much larger gray spectrum that don’t meet the specific criteria of Twitter violations, but they’re still reporting what they are experiencing as deeply problematic and highly upsetting.”

The new policy comes ahead of Elon Musk’s planned purchase of the social media company, although Mr Musk has claimed – without giving evidence – that Twitter’s reporting on the number of bots on its platform is incorrect. Mr Musk has angled himself as a ‘free speech absolutist’, although whether his claimed ideology will influence Twitter policy remains to be seen.

Mr Musk’s lawyers sent a letter to Twitter claiming that the company was attempting to ‘resist and thwart’ his information rights.

“As Twitter’s prospective owner, Mr Musk is clearly entitled to the requested data to enable him to prepare for transitioning Twitter’s business to his ownership and to facilitate his transaction financing. To do both, he must have a complete and accurate understanding of the very core of Twitter’s business model – its active user base,” lawyer Mike Ringler wrote in the letter. “Based on Twitter’s behaviour to date, and the company’s latest correspondence in particular, Mr Musk believes the company is actively resisting and thwarting his information rights.”

When asked for comment, Twitter did not confirm the reports. Instead, it referred to a statement it gave on Monday that it will “continue to cooperatively share information with Mr Musk to consummate the transaction in accordance with the terms of the merger agreement”.