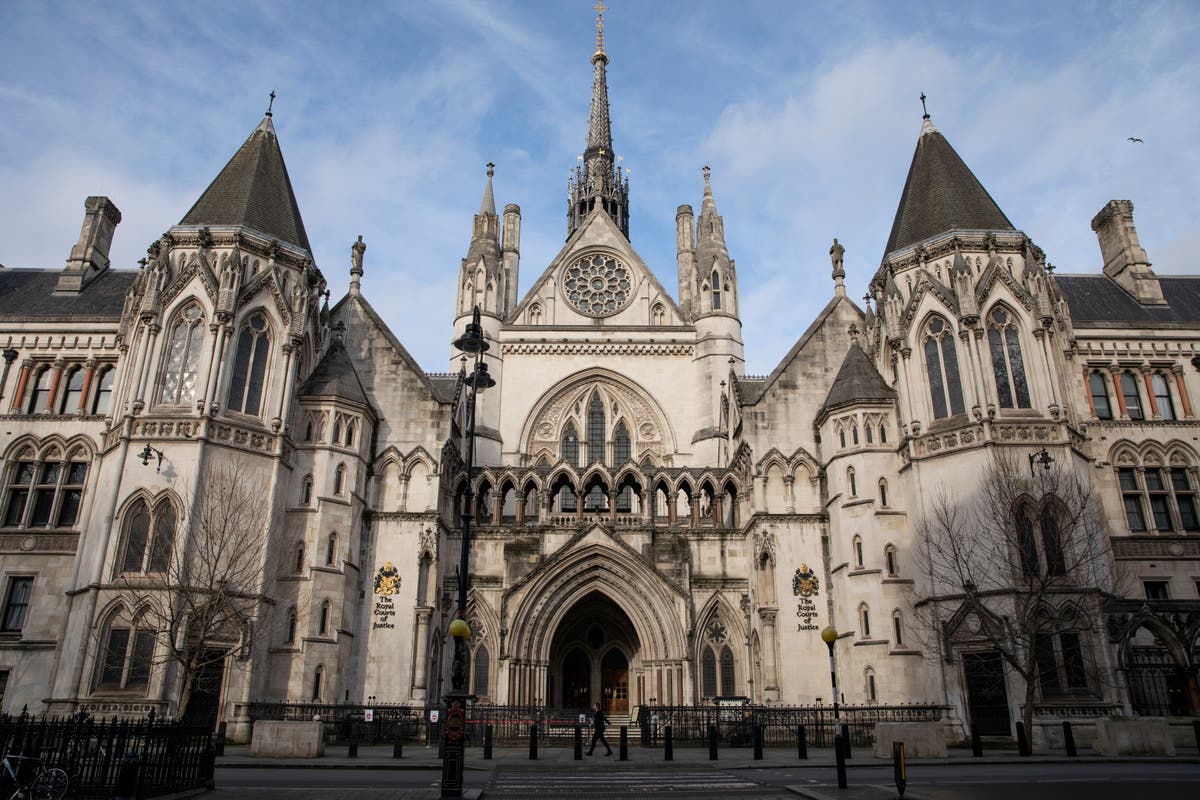 Two more people due to be deported to Rwanda next week will have their removal directions cancelled, the High Court has been told.

Mathew Gullick QC, for the Home Office, said: “I’m instructed that claimants eight and 11 are going to have their removal directions cancelled.”

The High Court heard Friday morning that three migrants due to be sent to Rwanda next week had their flights cancelled after appealing to the High Court to prevent their deportation.

Raza Husain QC, for people and groups bringing the claim said: “The secretary of state’s conclusion as to the safety of Rwanda was irrational. I’m going to submit that we have a very strong case on that.”

The UN refugee agency, the UNHCR, told the High Court it had a number of concerns about the asylum process in Rwanda, including discriminatory access to asylum – including for LGBT people – a lack of legal representation and interpreters, and difficulties in appealing.

Raza Husain QC said: “These are concerns that have been communicated to the UK authorities and yet the secretary of state’s position … is that the UNHCR has given this plan a green light.

Campaign groups including Care for Calais and Detention Action have brought the judicial review to the High Court to block deportations in the scheme with the first flight to Rwanda scheduled for Tuesday, 14 June with some 130 migrants.

The Home Office continues to block challenges. In court documents, Home Office lawyers urged the court to reject the application, arguing it “fails at the first stage”, adding: “The claimants have not identified a serious issue to be tried, still less the strong case they allege for the grant of relief at trial.”

The claim and application runs to “many hundreds of pages”, the lawyers said as they suggested there had been delays in serving the papers, arguing: “Given the volume of material that has now been served, this delay has prejudiced the defendant’s ability to respond to the interim relief application.” They also cited “procedural issues” over the way in which the claim has been made.

Boris Johnson clings to power by a thread