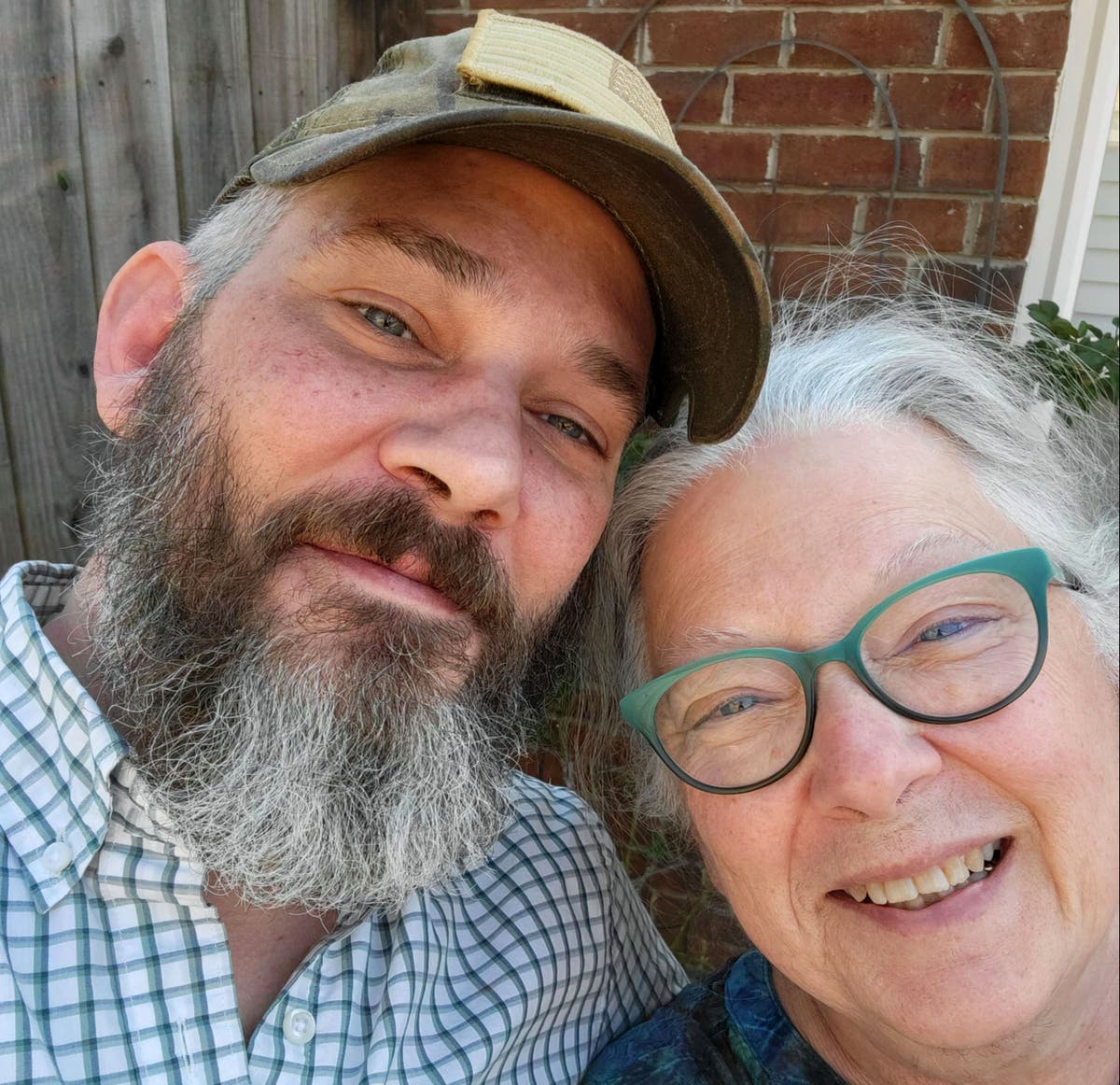 Two US veterans from Alabama who were feared captured in Ukraine have now been shown in videos on Russian state television.

Alex Drueke and Andy Huynh, are believed to be the first Americans captured by Russian forces since Moscow’s unprovoked invasion began on 24 February. They went missing last week while in Ukraine and the video appears to confirm their capture by Russian forces.

Mr Drueke spoke into the camera from what appeared to be an office, sending a message to his mother, and even giving her a wink, according to the Associated Press.

“Mom, I just want to let you know that I’m alive and I hope to be back home as soon as I can be. So, love Diesel for me. Love you.” Diesel is Mr Drueke’s mastiff dog.

Relatives of Mr Huynh, 27, of Trinity and Mr Drueke, 39, of Tuscaloosa had been in contact with both Senate and House offices seeking information about the men’s whereabouts.

Mr Drueke’s aunt, Dianna Shaw, told the news organisation that in the video her nephew had used a keyword and gesture that he had set up with his family during his tours of Iraq so that his mother would know that he was okay.

The RT report on Friday said that both Americans became separated from the group and ended up in a village where they were confronted by a Russian patrol and surrendered.

RT says that the men are being held by Russian-backed separatist forces in the Donbas region of eastern Ukraine.

Neither the US nor the Russian government has officially confirmed that the men are being held captive.

The Associated Press contributed to this report.