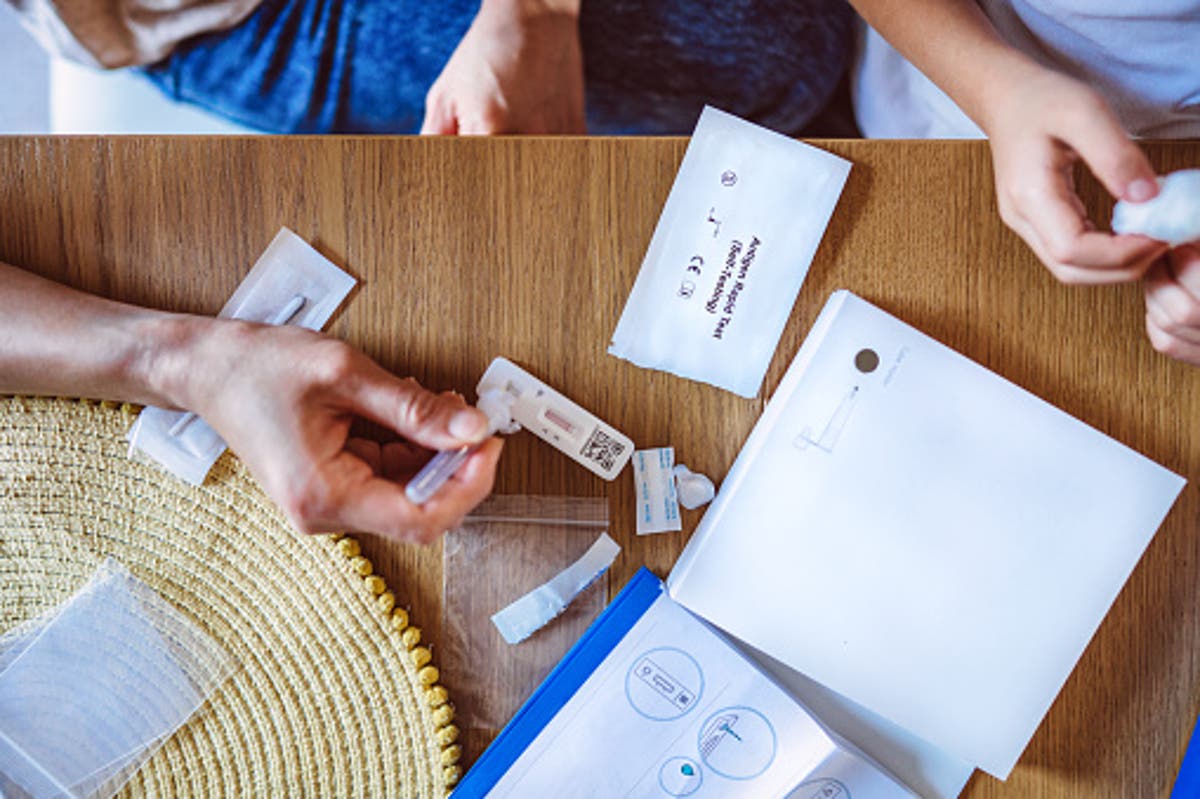 More than 2.3 million people were infected with Covid-19 last week as cases rose by more than 30 per cent.

According to most recent data from the Office for National Statistics, one in 30 people in England had coronavirus in the week ending 24 June as case increases continue to be driven up by the Omicron sub-variants BA.4 and BA.5.

This equates to 2.3 million infections – up by 32 per cent from 1.7 million in the previous week.

It is the highest estimate for weekly infections since late April, but is still some way below the record high of 4.9 million reached at the end of March.

Here are the key questions and answers about Covid-19 infections in your area.

What are the infection figures by UK countries?

At present, the virus remains most prevalent in Scotland, where 288,200 people were estimated to have been infected last week – the equivalent to one in 1 people.

This constitutes a week-on-week increase from 250,700, or one in 20. It is also the highest estimate for Scotland since early April.

Where are the Covid hotspots in England?

According to the ONS, the capital currently has the highest number of cases in the country, with an estimated 3.7 per cent of Londoners infected with the virus.

Behind London was the East of England, the North West, and the North East (3.6 per cent).

The region with the lowest number of infections was the East Midlands (2.8 per cent).

To find out more about Covid infection figures in your area, use the drop down menu to select your region in the interactive map from the ONS here:

Which age groups are seeing the most infection increases?

Prevalence of the virus in England is likely to be highest among 50 to 69-year-olds, where 4.2 per cent, or one in 25, were likely to have had the virus last week.

What are the latest Covid vaccination figures?

Around one in six people aged 75 and over have not received a vaccine dose within the past six months, putting them more at risk of severe disease, the UK Health Security Agency (UKHSA) said.

All over-75s have been offered a spring booster, available at least three months after their most recent jab, to ensure they continue to receive the maximum possible protection from the virus.

What about the rate of infection in UK hospitals?

The total number of people in hospital who have tested positive for Covid-19 is now on a clear upwards trend in much of the UK.

Some 8,928 patients in England had Covid-19 on June 30, up 39 per cent on the previous week, government figures show.

This is just over half the level of patients recorded at the peak of the Omicron BA.2 wave.

The trend in Northern Ireland is uncertain, with numbers rising in early June before levelling off in recent days between 320 and 340.

Around six in 10 hospital patients who test positive for Covid-19 are being treated primarily for something else, rather than the virus.

But they will need to be kept isolated from those patients who do not have Covid, putting extra pressure on hospital staff.

With additional reporting from the Press Association