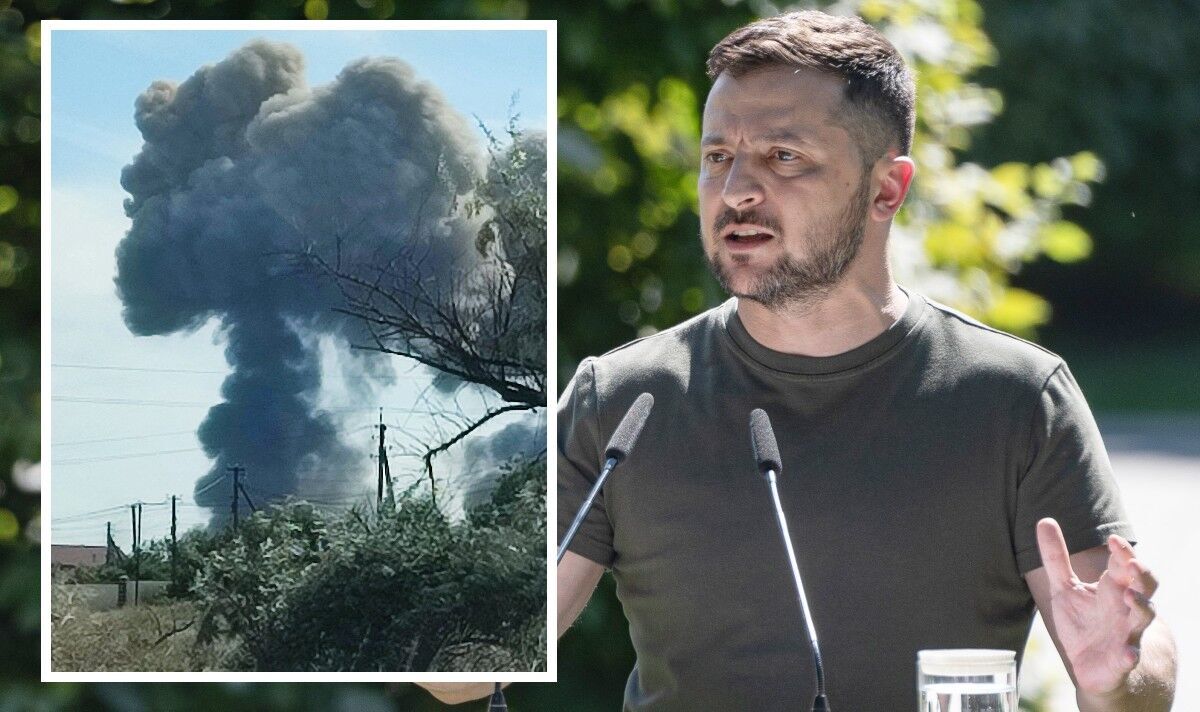 The peninsula has been hit by three strikes directed by Volodymyr Zelensky’s administration, according to the official. Included in these was one at a Russian air base on Crimea’s west coast.

They have requested anonymity because they were not authorised to share the information publicly.

In a speech following the incident at the Saki airbase, Mr Zelensky said the war “began with Crimea and must end with Crimea – its liberation”.

At least one person was killed in the incident at Saki.

Seven military aircrafts are also understood to have been destroyed.

Russia has said the incident was a result of an accident.

The Ukrainian Government has also not officially claimed responsibility.

Analysts at the Cavell Group, quoted in CNN, said “Saki attack was audacious and highly effective in both damaging Russian reinforcements and striking a significant psychological blow to morale amongst the Russian military and civilians”.