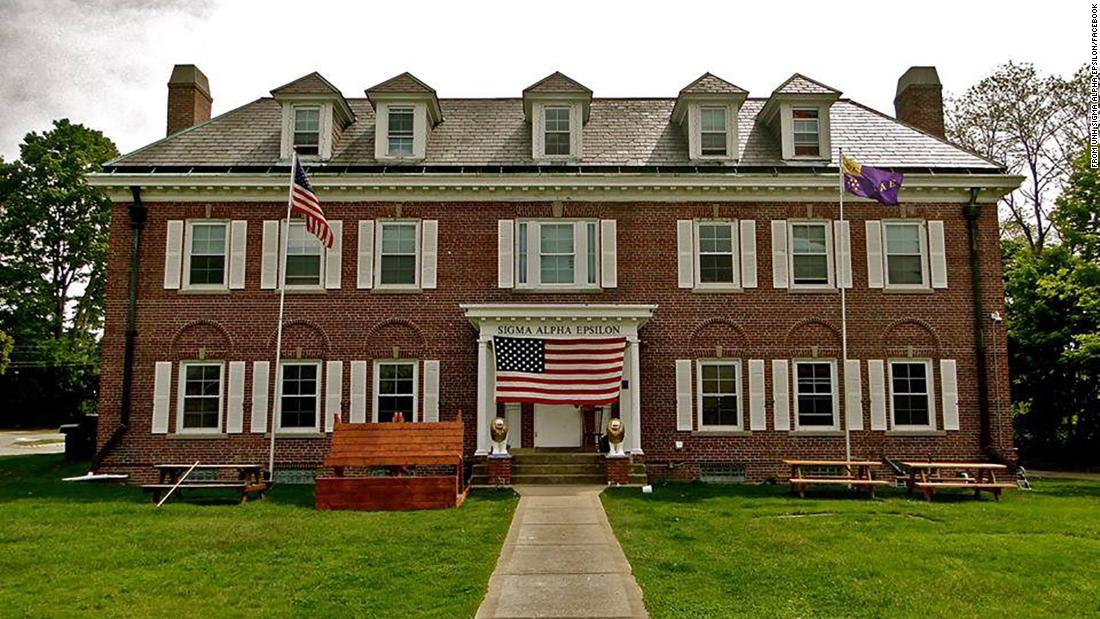 The university’s Sigma Alpha Epsilon (SAE) chapter was suspended over the allegations, which were reported to the school by the fraternity’s national organization, the school has said.

Hazing is suspected to have happened at the university’s SAE chapter house on April 13, at an event involving new members, police in the university’s host town of Durham said in a news release.

Warrants were issued for 46 SAE members on Tuesday, and 10 of them were arrested by Friday at 2 p.m., police said. Those 10 have been charged with hazing, a misdemeanor punishable by a fine of up to $1,200, police said.

Police did not release details about the allegations, and CNN’s attempts to obtain the charging documents or a comment from the Strafford County attorney’s office weren’t immediately successful.

Police said they began investigating April 18, when university representatives told them that hazing might have happened at the house five days earlier.

A warrant also charges the fraternity’s chapter with student hazing, police said. The charge is punishable by a fine of up to $20,000 when brought against an organization, police said.

The university said it contacted Durham police immediately after the fraternity’s national headquarters told it of the alleged incident.

“We have cooperated with police throughout the investigation and the fraternity was interim suspended pending the outcome of the police investigation,” a university statement reads.

The fraternity’s Illinois-based national service center said upon learning of the allegations it “immediately issued a cease and desist of the chapter, began our own investigation, and informed the University of New Hampshire’s administration.”

“SAE’s investigation was paused upon being notified about the opening of a police investigation. We are fully cooperating with the local authorities’ investigation and have urged all of our members to do the same,” the organization’s statement reads.

“Sigma Alpha Epsilon denounces all acts of hazing and misconduct that do not represent the fraternity’s values defined by our creed, The True Gentleman,” the statement reads.

The fraternity’s statement does not address the nature of the hazing allegations.

On its website, SAE says it has more than 12,000 active collegiate members.

The university’s spring semester ended in May; the fall semester starts in late August.