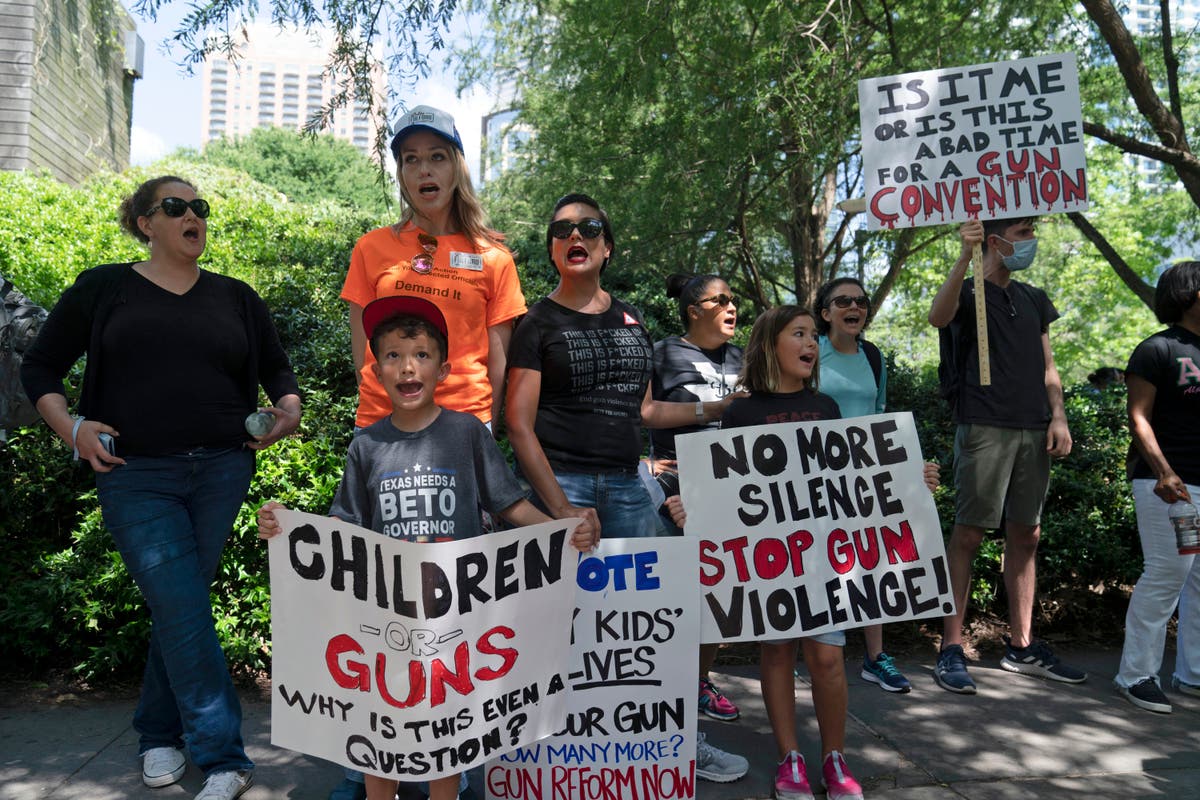 The US senate on Thursday approved a bipartisan gun violence bill, in Congress’ most far-reaching response in decades to curb the mass shootings.

After years of effort, 15 Republicans joined Democrats to back the legislation by 65-33 votes. The measure comes weeks after mass shootings in Uvalde, Texas, and Buffalo, New York, killed more than 30 people, including 19 children.

The $13bn (£10bn) measure includes tougher background checks for the young gun buyers and programmes for school safety, mental health and violence prevention. It also calls for states to put in place red flag laws that make it easier for authorities to take weapons from people adjudged dangerous.

“Families in Uvalde and Buffalo, and too many tragic shootings before, have demanded action. And tonight, we acted,” Mr Biden said after the passage.

He said the House should send it to him quickly, adding, “Kids in schools and communities will be safer because of it.”

The bill will now be sent to the House where speaker Nancy Pelosi is expected to take it up swiftly for clearance. Once passed by the House, president Joe Biden will sign the bill into law.