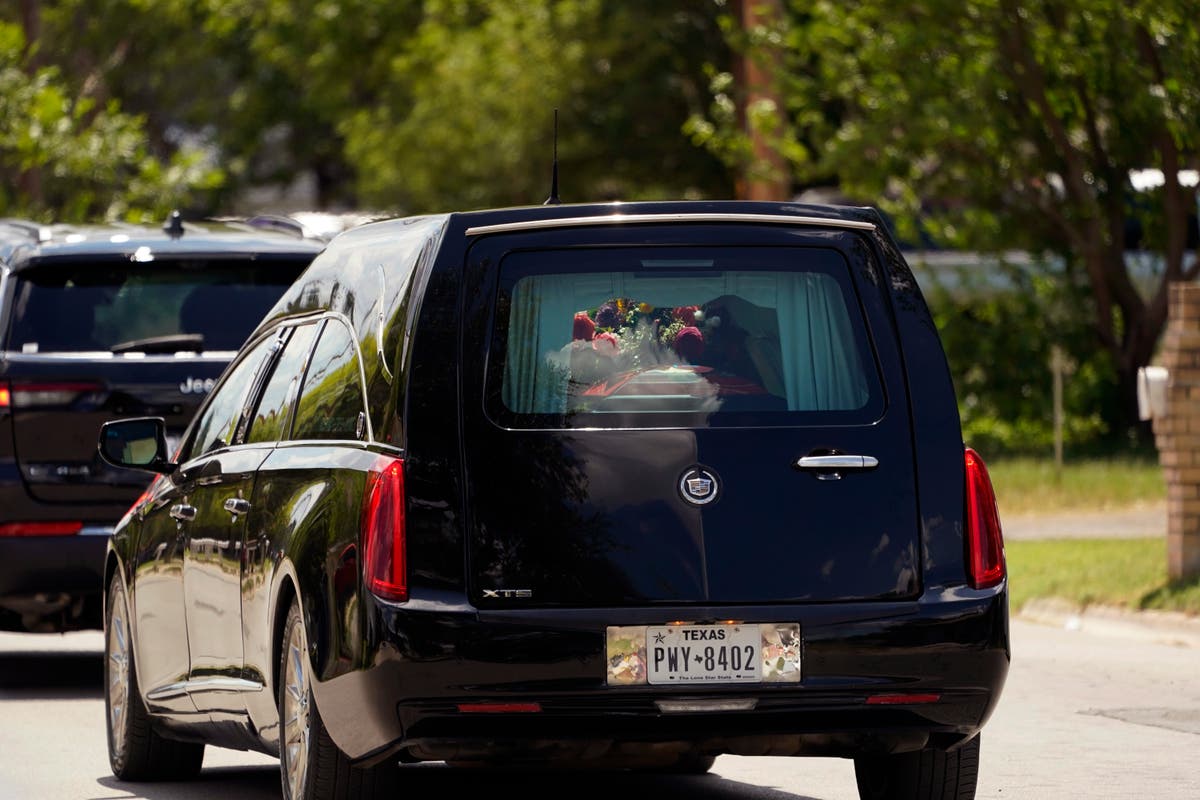 The teenage sister of a nine-year-old girl killed in the mass shooting in Uvalde has begged Texas lawmakers to pass gun control laws as she broke down in tears describing her fears about returning to school for her final year.

Jazmin Cazares gave heartbreaking testimony before the Texas Legislature on Thursday morning where she described losing both her younger sister Jacklyn and her cousin Annabell Rodriguez in the 24 May attack at Robb Elementary School.

“I’m here begging for you guys to do something and to change something because the people who were supposed to keep her safe at school didn’t,” she said.

Ms Cazares choked up with emotion as she paid tribute to her little sister as “an exact copy of me” who “loved singing and dancing and acting”.

Through her grief, the teenager spoke of being “terrified for her life” if she returns to school to complete her studies.

“Am I going to survive?” she asked.

When asked about active shooter drills at school, Ms Cazares said that her school often went into lockdowns so “no one ever usually took it seriously until that day”.

“We were in lockdown so the only information we were getting was from the media,” she said.

“It was terrifying… and having to go back to school next year… I don’t know.

“It’s a really big decision and going to school shouldn’t have to be a big decision but it is. I’m terrified for my life to go back.

“I have senior year and that’s it. Am I going to survive it?” she asked.

Jacklyn – nicknamed “Jackie” – was one of 19 young students aged between nine and 11 years old who were killed alongside two teachers in the worst school shooting in America since Sandy Hook.

Ms Cazares told lawmakers that Jackie had wanted to go to Paris for her graduation. Ms Cazares said she plans to go in her sister’s honour when she graduates from school next year.

Ms Cazares said that she should be at home with her sister enjoying the summer break – not calling on lawmakers to prevent other families from being torn apart by gun violence.