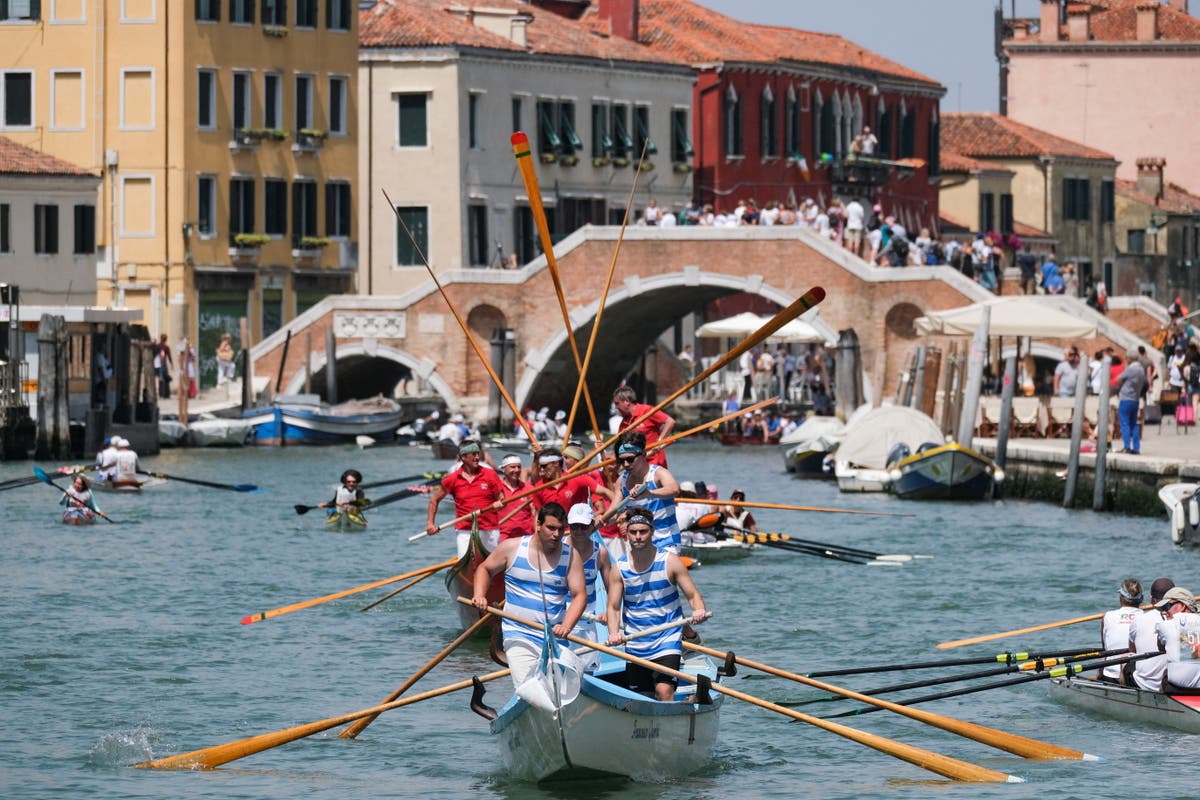 Venice will force day-trippers to pay a fee to visit the historic lagoon city in a bid to manage visitor numbers.

The new rules will come into effect from January next year amid concerns about the large number of tourists who visit the lagoon city.

On Friday, Venice officials unveiled the new rules, which will force tourists who choose not to stay overnight to sign up in advance online for the day they plan to come and pay a fee.

If you don’t pay the fee then you face being hit with a fine of 300 euros (£258). Currently four-fifths of all tourists come to Venice just for the day.

Guests at hotels already pay a lodging tax so they are exempt from the reserve-and-fee obligation.

The city’s tourism commissioner dismissed any suggestions that the measure would seek to limit the number of out-of-towners coming to Italy’s most-visited city.

“We won’t talk about number cutoffs. We’re talking about incentives and disincentives,” Simone Venturini told a news conference in Venice.

The reservation-and-fee approach had been discussed a few years ago, but was put on hold during the pandemic.

Mass tourism to Venice began in the mid-1960s, but as more and more people have visited the number of Venetians living in the city has steadily dwindled due to combination of factors including increased congestion and frequent flooding.

Mr Venturini expressed hope that the fee-and-reservation obligation will “reduce frictions between day visitors and residents.”

In peak tourism system, tourists can outnumber residents 2-to-1, in the city that measures 5 square kilometers (2 square miles) in area.

Venice’s resident population in the historic city numbers just over 50,000, a small fraction of what it was a couple of generations ago.