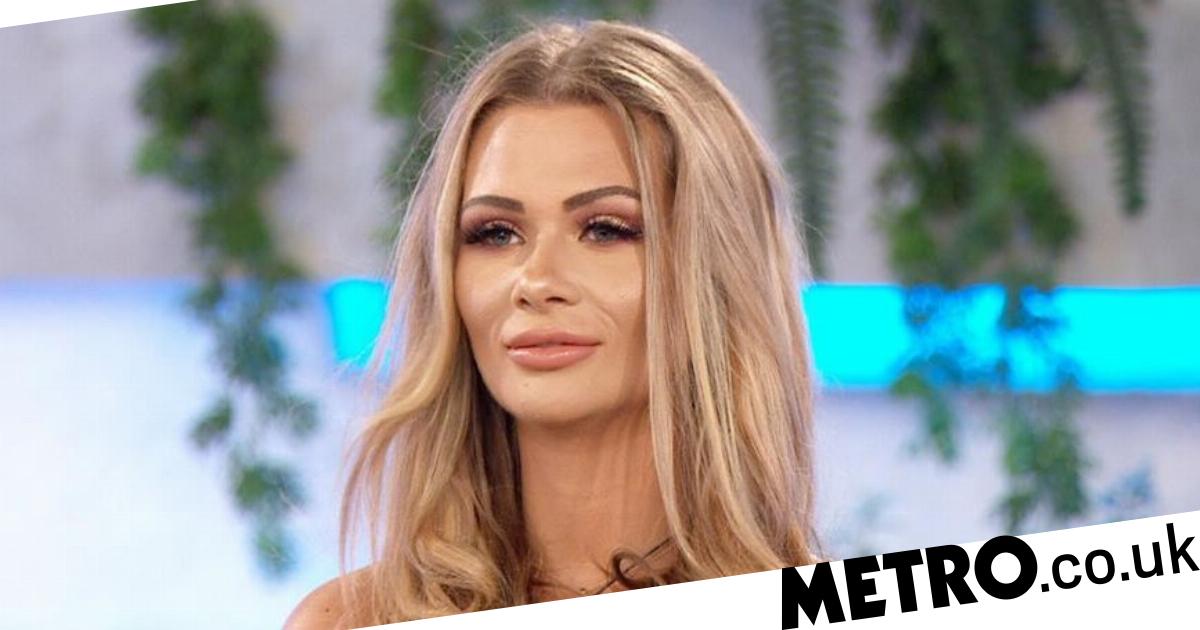 Love Island favourite Shaughna Phillips has detailed how lengthy the recoupling process actually is while reflecting on her time in the villa.

Shaughna took part in the winter series of Love Island in early 2020, and was initially coupled up with Callum Jones before his head was turned in Casa Amor by model Molly Smith.

This resulted in the Essex-based islander hailing the now iconic phrase: ‘Congrats, hun,’ to her former love interest.

While Shaughna is still loved by long-term fans of the show, she’s now spoken out on how difficult certain parts of the process were, while dishing the gossip on just how those mega recoupling scenes actually work.

Asked how long the scenes take to film, she recalled: ‘Hours. Hours. You don’t normally have to re-do… if it’s something very dramatic, then obviously they can’t really redo that.

‘But when you’re doing, like, the “I would like to couple up with this person because…” you do that in three sections. So you say that, and then you have a big pause, then you say the next bit, pause.’

She went on to share on the Should I Delete That podcast a bit about how it all comes together, adding: ‘You kind of go over it with a producer before, that night.

‘During dinner time, you talk through it. It’s really produced. They kind of ask you to go for chats and certain things. It’s a TV show, so I get it.’

Elsewhere, Shaughna reflected on the heart rate challenge, which islanders traditionally take part in towards the end of the competition.

This sees both the boys and girls perform lap dances for contestants of the opposite sex to see who makes their heart rate increase the most.

But Shaughna, who has been open about her difficulties with her own body image, went on to call the challenge ‘the vilest thing ever’ and explained the islanders have no say in what skimpy outfits they’re asked to don.

Shaughna admitted: ’I cried from lunchtime to the minute I walked out [to dance].

‘I said to them [show producers], “I will go out naked in nipple tassels, as long as you give me trousers, tights, or thigh-high boots. I will do whatever you want.’

She also believes the monitors were ‘set up’ as she said: ‘In the competition it said mine went up for Callum, and obviously it would’ve been a greater storyline that mine went for Callum and Callum’s didn’t go [up] for me, but I don’t think mine went for him. I’m sure mine went for someone else.

‘Even though I know, or I think it wasn’t true, the nation’s then watching me looking like a t**t. I just felt like a donut.’