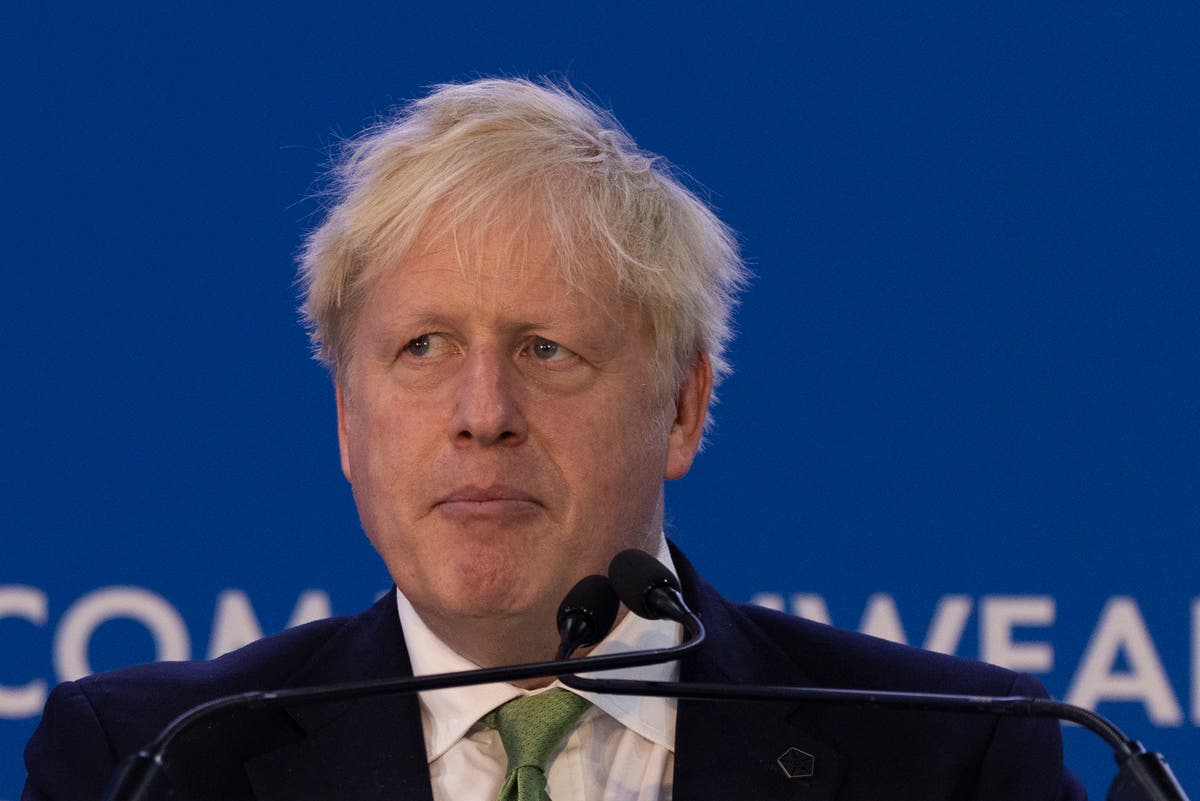 Boris Johnson’s authority has been dealt a double blow after the Tories suffered humiliating defeats in two parliamentary by-elections.

Here’s all you need to know from the Wakefield and Tiverton & Honiton by-elections:

The contests in Wakefield, West Yorkshire and Tiverton and Honiton, Devon were triggered by Conservative MPs resigning in disgrace.

Wakefield’s Imran Ahmad Khan quit as an MP after being convicted of sexual assault, a crime for which he received an 18-month jail term.

Neil Parish quit his seat after being caught watching pornography in the House of Commons. He initially claimed to have been looking for a website about tractors.

What were the results?

Wakefield was won by the Tories in 2019 with a majority of 3,358 after being a Labour seat since the 1930s – albeit one that had become fairly marginal – so Simon Lightwood’s 4,925 vote victory is not a seismic shock.

But Tiverton and Honiton had been won with a majority of more than 24,000 – Mr Parish had more than 60% of the vote – so the victory for the Liberal Democrats’ Richard Foord does represent a political earthquake.

What does it mean for Boris Johnson?

The double by-election defeat came less than three weeks after 41% of his own MPs voted to get rid of him as Tory leader and, ultimately, Prime Minister in the wake of concerns over the partygate row and economic policies.

Although he survived the confidence vote – 211 Tory MPs backed him, with 148 saying they had lost faith – his leadership was damaged.

For many Tory MPs, Mr Johnson’s key appeal is his ability to win elections by bringing in voters who may never have backed the Conservatives before.

The loss of two very different constituencies – one in the Red Wall, one in a rural Conservative heartland – will cause some of his MPs to wonder if the Johnsonian electoral magic has worn off.

The Lib Dems gleefully pointed out that the 24,239 Conservative majority in Tiverton and Honiton was bigger than the combined majorities of the 26 most marginal Conservative seats at the last election.

What about the winners?

For Sir Keir Starmer, the Wakefield win is a boost after a difficult few weeks for his leadership amid anonymous shadow cabinet complaints about him being “boring”, the lingering threat of Durham Police’s investigation into the beer and curry he consumed on the campaign trail during lockdown and Labour divisions over supporting striking rail workers.

Labour needs to win back seats in northern England if it is to have any chance of victory in the next general election, so the Wakefield success will provide some encouragement – although there remains a long way to go.

For the Liberal Democrats, Mr Foord’s success completes a hat-trick of stunning by-election victories following wins in Chesham and Amersham and North Shropshire.

Lib Dem leader Sir Ed Davey has set his sights on knocking more bricks out of the “Blue Wall” of Tory seats in southern England where his party is now the main challenger.

Boris Johnson is out of the country at international summits in Rwanda, Germany and Spain over the coming days.

This will severely restrict his ability to reassure wavering Tory MPs who may have renewed doubts about his leadership – and to snuff out any new plots against him that emerge.

But he will seek to play down the impact of the by-elections, pointing out that governing parties are often hit by protest votes.