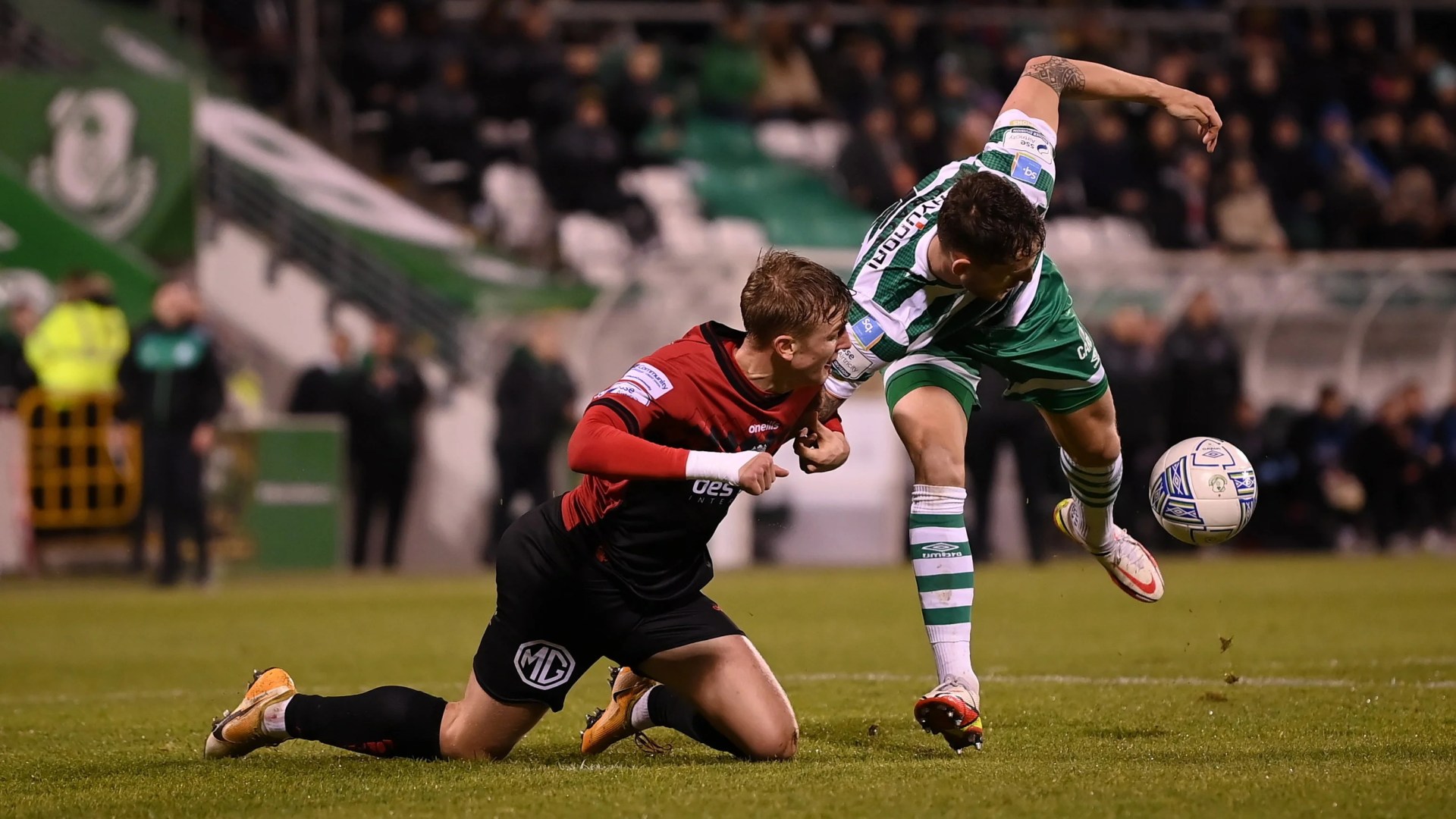 SHAMROCK ROVERS take on Bohemians in a massive League of Ireland clash this weekend.

The champions go into the game five points clear at the top of the table, following a 1-0 loss to Dundalk last time out.

Here’s everything you need to know about the match.

When is it on and what time is kick-off?

Shamrock Rovers vs Bohemians takes place at Tallaght Stadium on Friday, June 24, with kick-off at 7.45 pm.

Where can I watch it?

The match is going to be shown live on RTE 2, with coverage starting at 7.30 pm, and will be streamed live on RTE Player.

The highlights will also be available to watch on Monday night on LOITV via The LOI show at 6 pm.

What are the teams?

Neither club has named their starting XI as of yet.

What are the odds?

What has been said in the build-up?

Shamrock Rovers manager Stephen Bradley has revealed his eight-year-old son is ill – and family will come first as he may miss games in the coming period.

He intends being in the dugout tomorrow having not attended last week’s loss to Dundalk as his son began treatment.

But his attendance will be determined by how his son is feeling as he undergoes the series of treatments.

Bradley, who has three children, said: “It all comes down to him. He and the family are the priority for me, and right now, he is responding well and doing well, which allows me to be here and focus on what we’re doing.

“We’re taking it day by day really. He comes first. If he responds well to the treatment, hopefully I can be at games and training as much as possible.

“That’s what he wants me to do.

“If his treatment allows me to be (at games) and if all is going well, I will be. It all comes down to him and how he is. If he is not responding right to treatment, that is where I will be.

“I spoke to the players and the group and the club have been brilliant in terms of their support.”