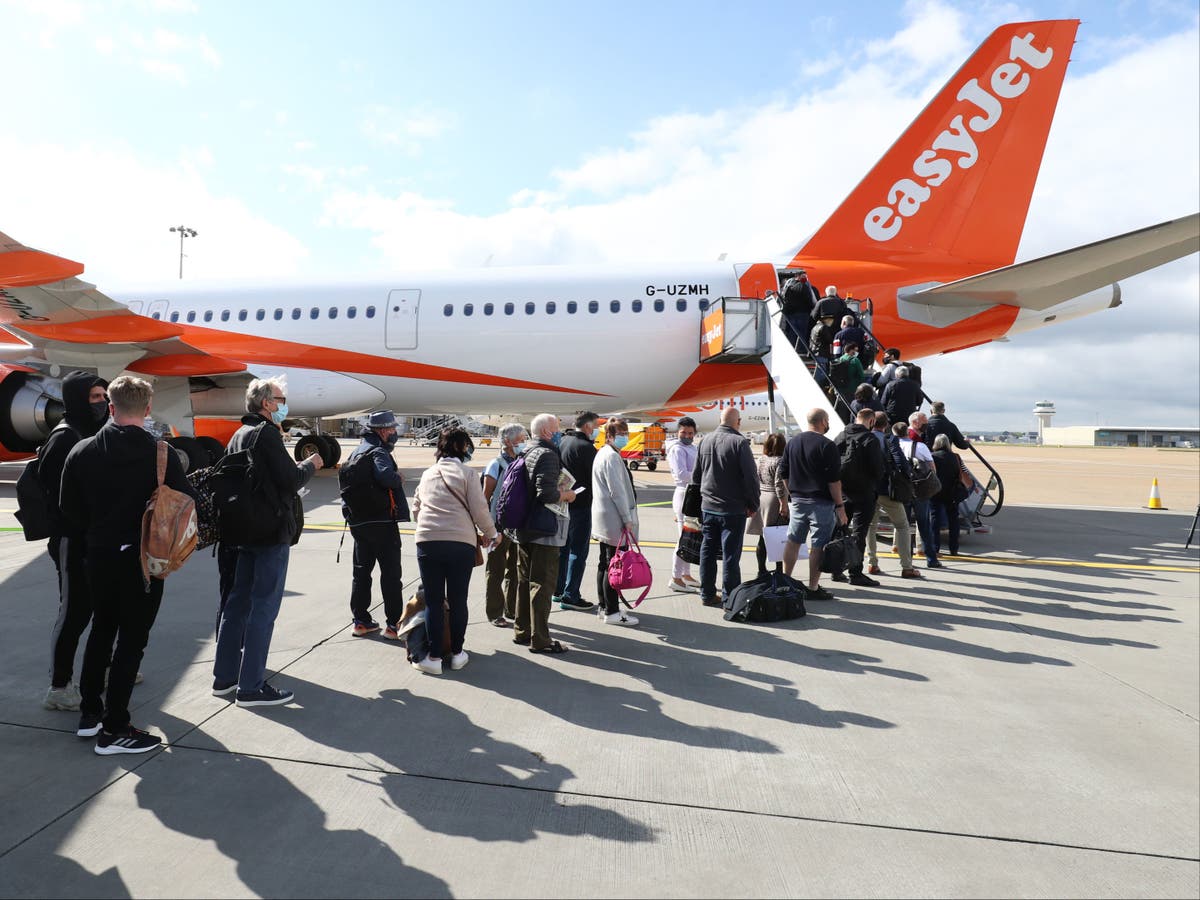 As the summer of travel discontent continues, Spain-based easyJet staff are planning a number of strike days during the peak summer holiday period.

Members of the Spanish USO union are planning three 72-hour walkouts in a dispute over pay.

The union is demanding a 40 per cent increase in cabin crew’s basic salary packet and said it is open to talks with Britain’s biggest budget carrier.

But when are the strikes, and which flight could potentially be impacted? Here’s what we know so far.

When are the easyJet strikes?

The trio of three-day walkouts would take place from 1 July, with one staged every two weeks. If it goes ahead, the dates would be:

Which staff are striking?

EasyJet staff who are members of the Spanish USO union.

“Spain’s cabin crew team has the lowest basic income of all European Easyjet hubs,” USO said, claiming that crew’s salaries are around €850 lower than in other European countries. “If you fly a lot of hours, you end up paying your invoices but reducing your break time and doing a higher number of flight hours.”

There are over 450 cabin crew members called to strike, including those at the Barcelona El Prat airport.

Which flights could be affected?

The walkouts would affect easyJet’s bases in Barcelona, Malaga and Palma.

“We are extremely disappointed with this action as we have made considerable progress towards a new CLA and so would like to continue the constructive dialogue with them,” said the airline.

The low-cost carrier said that, if the industrial action goes ahead, there could be some disruption to its flying programme to and from Malaga, Palma and Barcelona during the strike period.

However, a spokesperson said: “At this stage, easyJet plans to operate its full schedule and we would like to reassure customers that we will do everything possible to minimise any disruption.”

How will I know if my flight is cancelled?

If any flights end up being disprupted or cancelled, passengers should be notifed using the details they booked with, for example by email and/or text. Within this correspondence, easyJet should make it clear to customers what their rebooking and refund options are.

When will I know if my summer flight is cancelled?