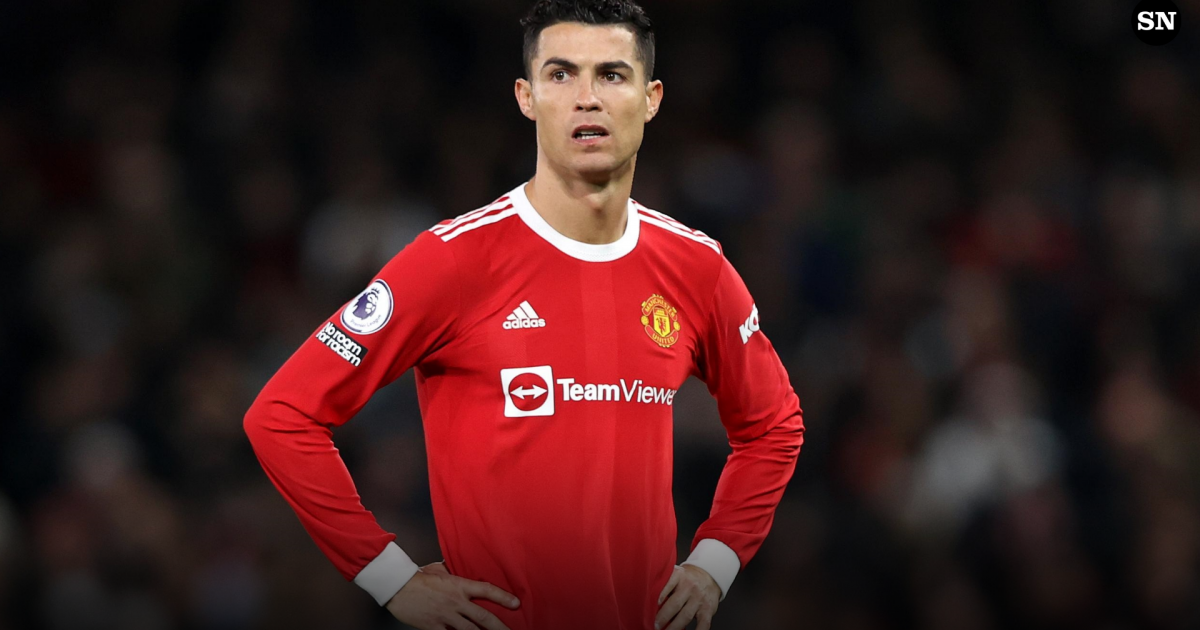 Does spending the most pay off on the pitch? Arsenal would tentatively argue it does, remaining the only Premier League team unbeaten with three games gone after lavishing the largest net outlay of any of their rivals during the summer transfer window.

Chelsea’s colossal investment is less convincing: Thomas Tuchel made Marc Cucurella the most expensive full-back in history when he signed from Brighton for more than £60m in August, only for the Blues’ backline to be battered by Leeds in a 3-0 defeat at Elland Road that suggested the visitors may struggle to challenge at the top in 2022/23.

Barcelona’s seemingly scattergun approach to finances saw them fork out the most in Spain, faltering with a goalless draw in their first game of the La Liga season despite adding Raphinha and Robert Lewandowski to their ranks.

When does the spending have to temporarily stop around Europe and the world? What are the biggest current and potential transfers? The Sporting News sizes up the market.

When does the transfer window close?

What are the biggest transfers of the window so far?

Bayern Munich have spent an initial £57m on defender Matthijs de Ligt, Tottenham have given Everton £50m for livewire Richarlison and Raphinha is likely to pocket Leeds more than £50m from Barca.

Here are some of the other headline-grabbing transfers from the window.

City are likely to spend more than £85m in total for Haaland, who joined them in July having been in scintillating form in 2021/22, scoring 29 goals in 30 appearances for Borussia Dortmund as they finished as runners-up in the Bundesliga.

Many see the 21-year-old him as the final piece to Pep Guardiola’s jigsaw as the Catalan aims to bring the UEFA Champions League trophy to the Etihad Stadium.

Haaland already looks likely to light up the Premier League, scoring both times in City’s opening 2-0 win at West Ham and finding the net again in their next away game, when they travelled to Newcastle.

Continuing their shrewd recruitment strategy, the Spanish champions agreed a deal to sign Chelsea defender Antonio Rudiger on a free transfer this summer.

His contract at the Santiago Bernabeu is runs until 2026, and Los Blancos have picked up an elite central defender in the prime of his career.

The 29-year-old started Real Madrid’s 2-1 win at Almeria and came off the bench as they beat Celta Vigo 4-1 to continue their perfect start to the season.

With his contract at Bayern Munich due to expire in 2023, there was an inevitability to reigning FIFA Best Men’s Player Lewandowski joining Barcelona.

Amid continuing financial chaos that made it uncertain Barca would be able to register some of their new signings, Lewandowski started their first game of the season at home to Rayo Vallecano.

Alas, a mooted £150,000-a-week wage did not result in any goals for Lewandowski or the his new club to kick off what they hope will be a new era, but the Pole did bag his first goal after just one minute in a 4-1 win over Real Socieded. He bagged another in the second half and is clearly now up and running.

Extravagantly prolific for Portuguese side Benfica last season, Nunez has had a mixed start since his £85m switch to Anfield, representing a club-record fee for Liverpool.

MORE: Darwin Nunez red card suspension: How many games will Liverpool forward miss? How long will he be out?

The Uruguay striker gave a thrilling cameo when he came on shortly into the second half during Liverpool’s opener at Fulham, scoring and setting up Mohamed Salah for his side’s second equaliser in a 2-2 draw.

That resulted in Liverpool manager Jurgen Klopp handing Nunez his first start when Crystal Palace visited the Reds. He had a less successful second half this time, earning a red card for an elbow which means he is suspended for three games.

Midfielder Tchouameni joined Madrid from Monaco in June for a fee that could reportedly rise to 100 millions euros (£85m).

The 22-year-old was only deployed from the bench in his new club’s 2-0 Super Cup win over Eintracht Frankfurt.

The France international and former Ligue 1 Young Player of the Year has started both of Madrid’s first La Liga matches of the season since then.

What are the biggest potential transfers of the rest of the transfer window?

There is always the possibility of seismic transfers taking everyone by surprise during the final days – and even hours – of the window being open.

Here are a few of the more keenly-anticipated moves that could come to fruition imminently.

When Ronaldo made clear his desire to leave United in pre-season, the swaggering five-time Ballon d’Or winner must have assumed he would get his way.

Ronaldo is agitating to join a club in the Champions League. Borussia Dortmund are reportedly not interested, leaving Atletico Madrid looking like the most realistic proposition of the teams the 37-year-old has been linked with.

Atleti fans unfurled a banner at a game in July saying that Ronaldo is not welcome. The Portugal captain has looked a frustrated figure during United’s dreadful start to the season, emerging from the bench in the 2-1 defeat to Brighton and starting the 4-0 thrashing at Brentford.

MORE: Cristiano Ronaldo urged by Neville to “stand up and speak” about Man United future

Netherlands forward Depay is said to be close to finalising an agreement to terminate his contract early at Barcelona.

Depay’s agent has reportedly been in Italy to speak with Juventus, who are frontrunners for his signature.

Offloading Depay would ease Barca’s uneven financial burden, and there is still a chance that other leading clubs will try to beat Juve to the signing.

United have been after Netherlands midfielder De Jong all summer and are running out of time to turn the poorly-kept secret in to a reality.

New manager Erik ten Hag has reportedly been given something of a blank chequebook to guide his team clear of their early position at the bottom of the table. Xavi, his Barca counterpart, has called De Jong a “spectacular player”.

Midfielder Casemiro’s arrival from Real Madrid for £60m looks little more than a formality, and United have also been consistently linked with an expensive move for Ajax winger Antony and a bid for PSV Eindhoven winger Cody Gakpo.

Leicester left central defender Fofana out of their squad for their second home Premier League match of the season following intense speculation that Chelsea have had huge bids rejected for the 21-year-old.

Foxes manager Brendan Rodgers confirmed that Fofana had been omitted because of concerns over his focus but claimed that Leicester hope to keep him.

Chelsea evidently remain keen to use their spending might despite splashing out on Cucurella.