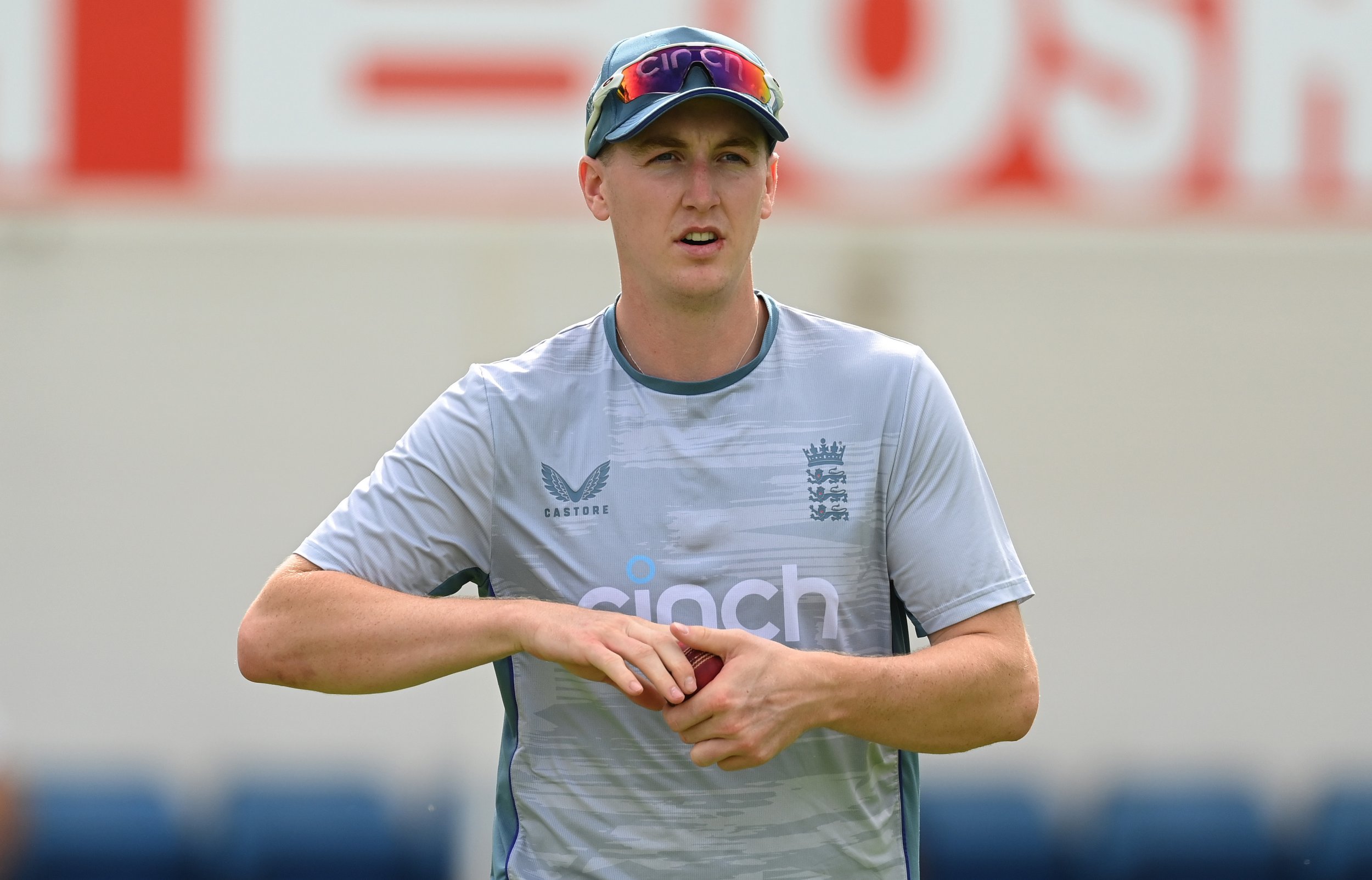 England and South Africa have both promised to go all out for victory at the Oval despite the expected wet weather that’s putting a cloud over the series decider.

With the teams locked at 1-1 following two one-sided innings wins inside three days for each, it would seem unlikely the series will end in a draw even if there is rain forecast for three of the five days of the third and final Test that starts on Thursday.

That’s even less likely to be the case after both captains vowed to go hammer and tongs for the series victory.

England’s Ben Stokes promised there would be a continuation of the attacking Bazball style that has taken them to five wins from six matches so far this summer. “Definitely,” he said. “It’s what we’ve done this whole summer. It’s not very sensible to look at the weather too much but I know it’s not great. If we do have a rain-affected game, it will be interesting because I know we will be trying whatever we can to inflict a win because we don’t play for draws.”

Surprisingly Dean Elgar, his opposite number who is hunting a win that would boost South Africa’s chances of making next summer’s World Test Championship Final, was even more bullish. “There’s definitely going to be a winner in this Test, no doubt,” he said.

“The styles of cricket we’ve been playing, there’s definitely going to be a result. Weather we can’t control, but going into the Test 1-1, it’s pretty much like a World Cup Final for us. That’s the way I’m viewing it.”

South Africa’s hopes will be boosted by the renewal of their four-pronged pace attack that blew England away in the first Test at Lord’s, with Marco Jansen expected to come in for spinner Simon Harmer and rejoin the other three quicks in Kagiso Rabada, Anrich Nortje and Lungi Ngidi.

The tourists are also expected to make two changes to their fragile batting line-up – with Ryan Rickelton replacing the injured Rassie Van der Dussen and Khaya Zondo poised to come in for the out-of-form Aiden Markram.

Stokes confirmed England will make just one alteration to the XI that won the last Test in Manchester so convincingly – Harry Brook being handed a Test debut after Jonny Bairstow broke his left leg playing golf last week.

Bairstow has been England’s player of the summer, hitting four centuries in six Tests. But Stokes has backed Brook, 23, to shine having had an outstanding domestic season for Yorkshire and England Lions, including a century against South Africa in a tour game at Canterbury last month.

Stokes joked Brook was “a bit dumb” before adding: “There’s just things that stand out about certain players ­– the time they have at the crease, the shots they play – that puts them above other people. The way he operates, the way he wants to go out and dominate is very rare. He’s a huge talent.”

There is also the carrot of England winning six Tests in a home summer for the first time since 2004. It would be a huge achievement for a team that had won just one Test in 17 before Stokes and coach Brendon McCullum came together at the start of the summer.

“It shows a massive progression over a short space of time and it’s been amazing to be part of,” said Stokes. “The whole nation has enjoyed coming out and watching us play because sometimes they don’t know what they’re going to get. But it’s always going to be entertaining whether we lose or win.”

Stumped review – at the crease with Beckett and Pinter | Stage

Cricket faces up to its greatest dilemma: Why do counties exist?