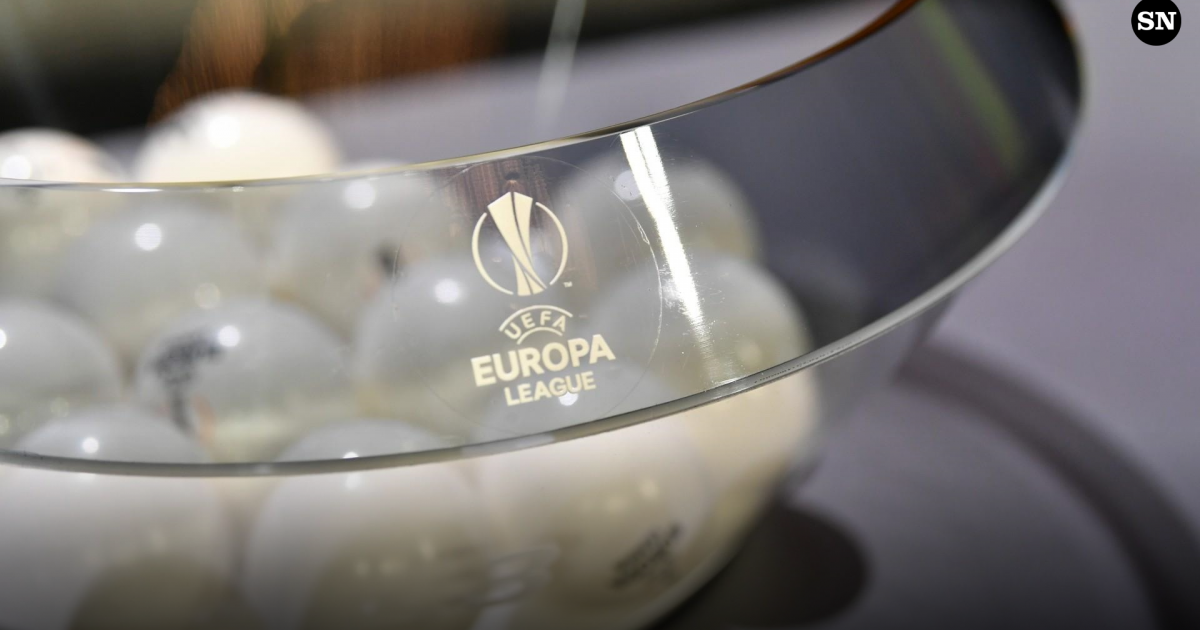 The European club competition season kicks off next month with 2022/23 UEFA Europa League promising more exciting action in the months ahead.

Eintracht Frankfurt’s 2022 final win over Rangers secured their first European title since 1980 and a place in this season’s UEFA Champions League. That means Manchester United, winners in 2017, are the most recent Europa League champions in this term’s competition.

The incoming playoff round forms part of the final placings for the group stages before the end of August, with the qualification picture becoming clearer.

However, the confirmed 32 teams will also be impacted by the Champions League playoff results as that competition also takes shape.

MORE: When is Champions League draw? Date, time for qualifying, group stage and every round in 2022/23 UEFA tournament

When is the UEFA Europa League draw?

The draw for the 2022/23 Europa League group stage takes place on August 26, the day after the final round of qualification playoff matches.

It will take place in Istanbul following the draw for the Champions League group stage. The scheduled start time is 12 p.m. BST (7 a.m. ET/9 p.m. AEST).

How does the Europa League draw work?

The Europa League group stage consists of 32 teams split into eight groups of four. During the draw, UEFA selects one team from each pot to make up all four teams in each group. The teams are divided into those pots depending on their club coefficient rankings.

Pots 2, 3, and 4, are also compiled according t UEFA club coefficient, which is a mathematical formula to evaluate a club’s performance in domestic and continental competitions in the past five years.

Which teams have qualified for the Europa League group stage 2022/23?

Confirmed qualifiers as of August 23