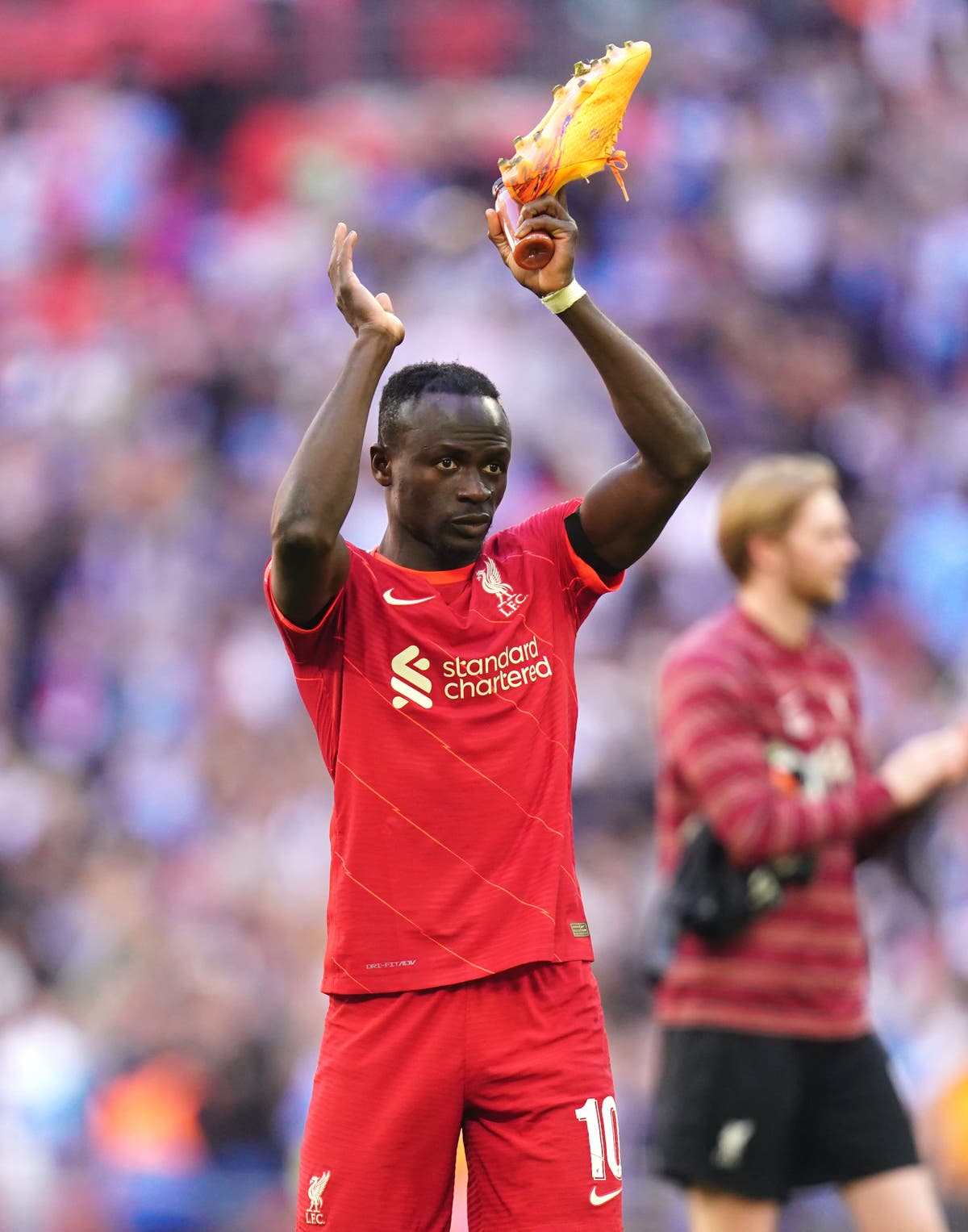 Between them, Mane, Roberto Firmino and Mohamed Salah have scored a remarkable 374 goals for the Reds.

However, with the trio now in their 30s – and all in the final 12 months of their contracts – there was a need to think about a succession policy, something which began with the arrival of Diogo Jota in September 2020.

Here, the PA news agency takes a look at why Mane has been allowed to leave and what it means for Liverpool going forward.

The Senegal international is 30 and, in the final year of his contract, made it clear he wanted to move on. With Mane and strike partners Salah and Firmino all entering the last 12 months of their deals there was a need to get them signed up or phase them out. With protracted negotiations continuing with Salah, and Firmino – the oldest of the three – likely to play out the remainder of his contract, the club could not let the situation drag on without addressing it.

But £35.1m for a player who has been so influential seems on the cheap side…

In reality Mane could speak to overseas clubs in January and leave for free next summer. Liverpool have made the assessment it is better to cash in now and start the rejuvenation process rather than wait a year and find themselves in a situation where they could be looking for a couple of forwards, which selling clubs could exploit to their financial advantage.

However, Mane would not have been allowed to leave had the club not had a replacement lined up and the recent arrival of Darwin Nunez, eight years his junior, offsets his loss. The income from Mane’s sale, plus getting his considerable salary off the wage bill, makes Nunez’s potential club-record £85m signing more palatable.

How much of a risk are Liverpool taking?

The 22-year-old Nunez may be raw and have only one decent season behind him but his six-year contract highlights the faith Klopp and his coaching staff have in the former Benfica striker. The club’s recruitment policy over the last four or five years has been the envy of the world and while losing a player of Mane’s quality will no doubt be felt there comes a point when every cycle has to end and you have to build for the future.

With Salah’s goalscoring – the Egypt striker has won the Premier League’s Golden Boot in three of the last four seasons – showing no signs of slowing down, January signing Luis Diaz having an immediate impact and Firmino and Jota as more-than-able back-up options, it is a reasonable calculated risk. Fulham teenager Fabio Carvalho is another exciting prospect who is joining this summer.

So how will Liverpool line up next season?

Salah, obviously, will maintain his position up front on the right, Nunez will be given a run through the middle – although his role may be interchangeable with Firmino and Jota as part of his adaptation – while Diaz looks like he has already made the left-wing berth his own after only four months at the club. Klopp rarely deviates from a 4-3-3 formation but on occasions last season he switched to 4-2-4 as Liverpool chased games, while 4-2-3-1 with Firmino behind Nunez is now a more realistic alternative.