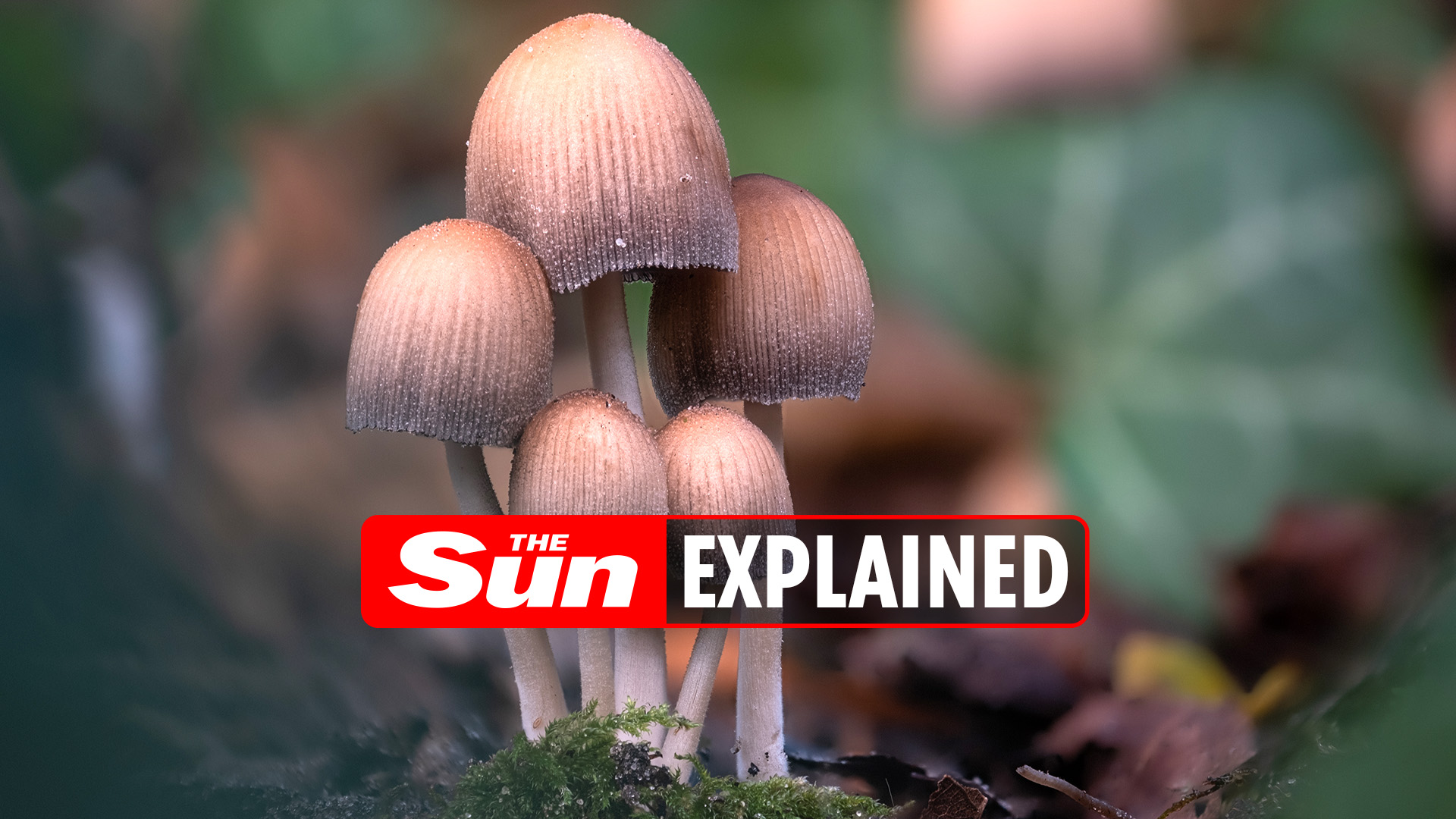 MOST men will be very familiar with what their penis looks like.

But have they ever stopped to question why their anatomy is designed to be that shape?

Why is the penis mushroom-shaped?

Way back when, experts believed the penis evolved to become a “tool,” with a ridge to remove the semen of love rivals.

The theory behind this is quite simple – basically, men wanted to ensure they are the one who carries on their lineage and wins out in pregnancy.

Professor Gordon Gallup, from the State University of New York, led a team of scientists to investigate the anatomy of the human penis and its use in 2003.

They found the thrust of the penis – and the ridge that separates the head from the shaft – could actually help clear a woman’s vagina and reproductive system of a previous lover’s sperm.

This meant a new partner could remove any competition, and replace it with his own semen.

They tested their theory in the lab, with latex penises and model vaginas.

Mixing starch and water together, they found the ridge around the top of a man’s penis could scoop out more than 90 percent of the “semen” substitute, in just one thrust.

Professor Gallup said: “We theorize that as a consequence of competition for paternity, human males evolved uniquely configured penises that function to displace semen from the vagina left by other males.

“Thus, the human penis may enable males to substitute their semen for the semen of their competitors.”

He said they found evidence that couples tend to have more energetic sex if the woman has been suspected of cheating, or if a couple has been apart.

It could, he said, be down to a subconscious desire to rid his partner of any trace of another man’s semen.

Professor Gallup’s colleague, Rebecca Burch added: “A longer penis would not only have been an advantage for leaving semen in a less accessible part of the vagina, but by filling and expanding the vagina it also would aid and abet the displacement of semen left by other males as a means of maximizing the likelihood of paternity,” in the study, published in the Journal of Evolutionary Psychology.

The theory dates from centuries ago when women would have sex with a number of partners, to increase their chances of getting pregnant.

So, while that might be why the human penis evolved as it did, chances are it will be less important to men these days.

What other penis shapes are there?

There are many different kinds of penis shapes.

There is no standard shape, and no penis should be considered normal or abnormal.

While most will be variations on the mushroom shape, they can have a variety of differences.

Size, girth, angle or circumcision are all among the factors that can lead men to have different-looking penises.

Sajid Javid quits: Who is running the NHS right now?

Covid 19 variants list: How many strains are in circulation and on the rise around the world?