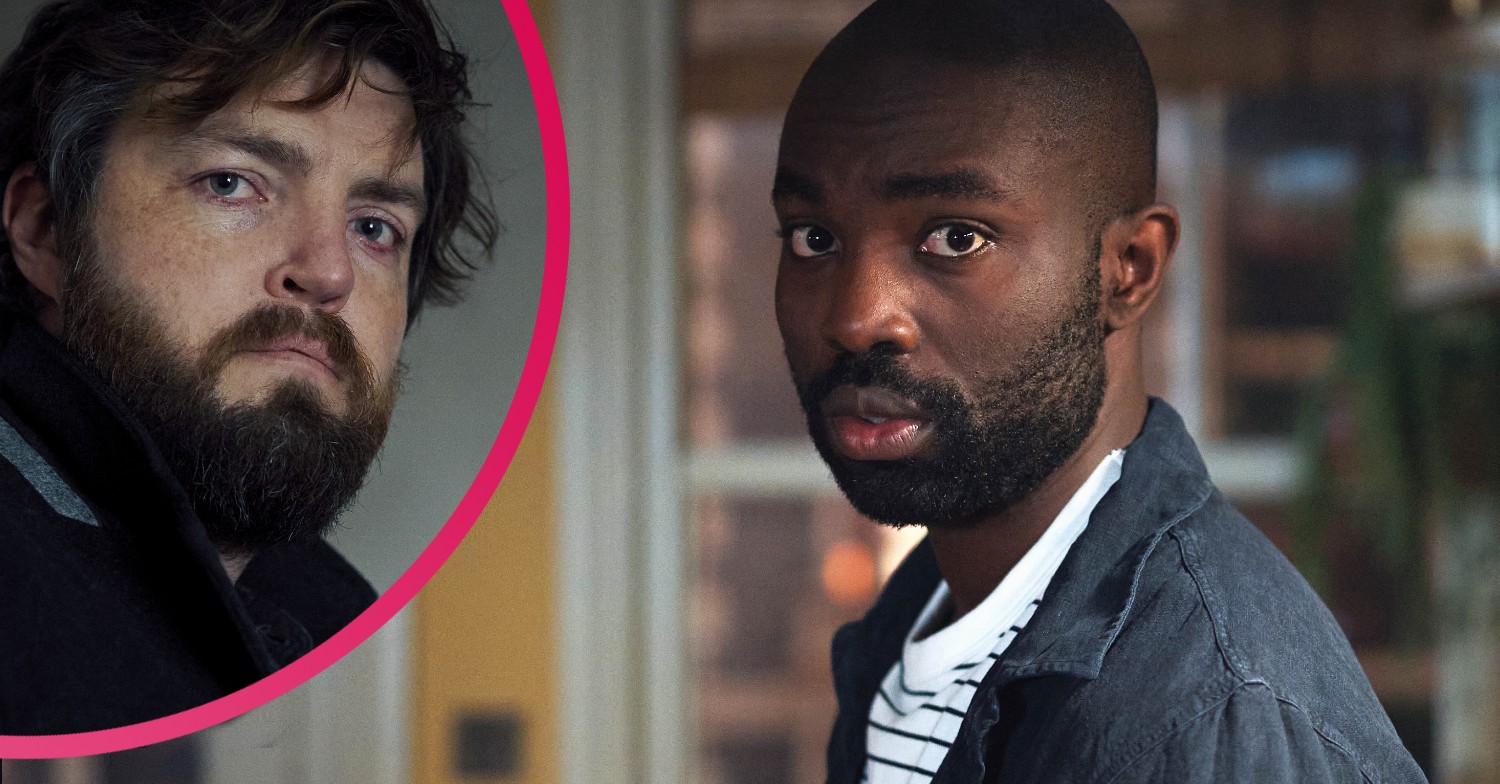 The Lazarus Project season 1 has received rave reviews and ended with lots of unanswered questions – so will there be a season 2?

The sci-fi thriller follows a man named George, who gains the ability to travel back in time after a traumatic event.

His new ability gets him initiated into a top-secret time travelling agency, The Lazarus Project, dedicated to stopping world-ending events.

If you’ve already binge-watched all eight episodes of the first season and want more, you might be hoping for a season 2…

So will there be a season 2 of The Lazarus Project on Sky?

Here’s everything you need to know!

Read more: 365 Days on Netflix: Are they REALLY having sex ?

Will there be a season 2 of The Lazarus Project?

Sky has not yet officially confirmed a second season of the Lazarus Project.

But fans will be happy to know that showrunner Joe Barton has plans for where the series could head.

The show’s creator insists he didn’t originally plan for a multi-season arc, but told the Radio Times he “has some random ideas” for a second season and beyond.

The eighth and final episode of the first season definitely left the door open for more, but Joe Barton revealed: “It wasn’t until I wrote the last episode that I worked out what the ending was going to be.

“I started writing the last episode and a lot of the ideas came at that point, quite late in the day, literally up until the last scene and the last shot, which does open it up for another series.

“But it was certainly not guaranteed that [a second season] would happen.”

What could a second season of the Lazarus Project explore?

The first season already introduced viewers to rogue agent, Rebrov who betrayed and left the Lazarus Project – so could a second season introduce more ex-agents?

“It’s something we’d probably explore more if we get further series,” Barton acknowledged.

“And that idea of what the toll is on these people who do this thing.

“There’s an almost God-like aspect, they have this incredible power – they live in this world where they can manipulate space and time and they could live without consequences if they want to… and how does that corrupt them?

“So it’s something I think is interesting and we want to carry on exploring.”

Read more: Made In Chelsea: Who did James cheat on Maeva with? Have they split?

What about the origins of the Lazarus Project?

Creator Joe Barton is eager to explore the origins of the Lazarus Project in a second season.

He says they purposely didn’t explore any leadership higher up than Caroline Quentin‘s Wes.

Joe has said: “That’s something that we would like to explore in more detail in future series, if we’re lucky enough to get any.

“We intentionally didn’t go too far above Caroline [Quentin]’s character [Wes] and it’s quite shady, but there’s questions of who’s pulling the strings.

“That’s definitely a big part of what a second series will be, if we get one.”

Who will return in a second season?

Paapa Essiedu who plays George and his co-star Anjli Mohindra who plays Archie both confirmed that they would be open to returning for a second season.

“We all had a great time shooting the first series of the show and I think we’ve all done good work, so if there’s a world where we can make it happen, where everyone’s able to do that, I don’t think it’d be hard for us to commit to it,” said Essiedu.

Anjli Mohindra added: “Joe [Barton] will always have billions of ideas, so if we get the chance to do it, I’ll be there.

“I think everyone would.”

While Sky has not confirmed a second season, it certainly seems like there’s plenty of potential for it.

Do fans want a season 2 of The Lazarus Project?

Fans who have binged The Lazarus Project on Sky are begging for a season 2.

One tweeted: “The Lazarus Project is the best sci-fi TV show I have seen in years. I need season 2 now.”

Another said: “I don’t normally like time travel stories but The Lazarus Project on @SkyMax was entertaining. Hope it gets a Season 2 #TheLazarusProject.”

A third added: “Erm season 2 of The Lazarus Project better have been green lit. I need answers and conclusions.”

“Finished The Lazarus Project, superb series, there better be a season 2!” wrote another.

The Lazarus Project is available to watch on Sky TV and NOW.

Are you hoping for a second season of the Lazarus Project? Leave us a comment on our Facebook page @EntertainmentDailyFix and let us know what you think of our story.