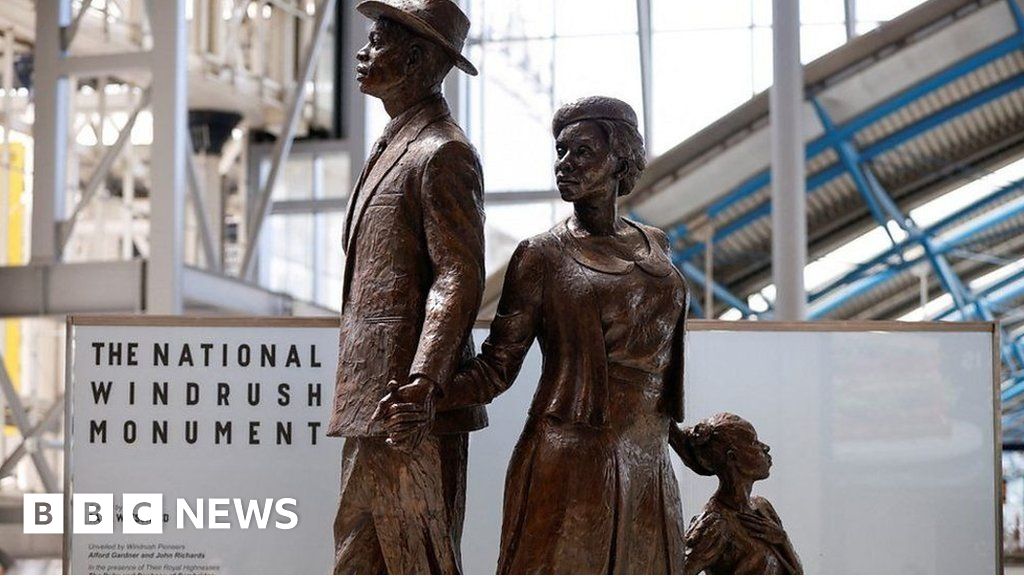 The Duke of Cambridge has helped to unveil a statue in London commemorating the Windrush generation.

The monument, depicting a man, woman and child standing on top of suitcases, was revealed to mark the annual Windrush Day.

Speaking at a ceremony at Waterloo Station, Prince William paid tribute to the Caribbeans who made the UK their home and their descendants, saying: “Without you, Britain would simply not be what it is today.”

Car lands on top of caravans after Glossop collision