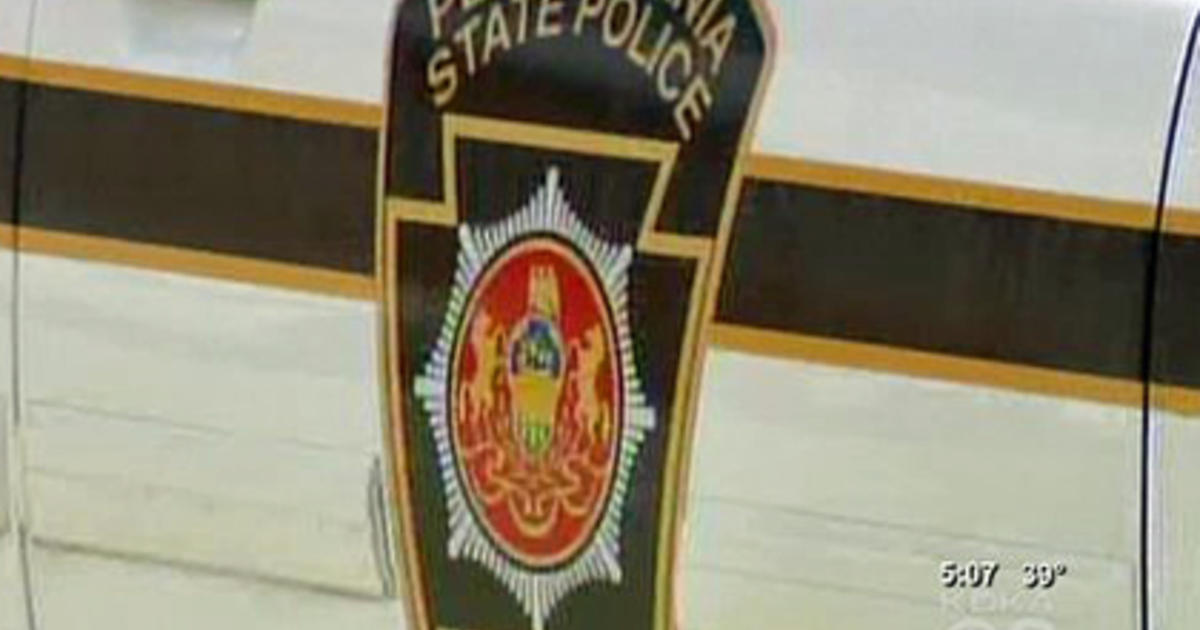 PITTSBURGH (KDKA) — A 31-year-old woman has been charged with criminal homicide after a 3-year-old boy died at UPMC Children’s Hospital.

According to Pennsylvania State Police, troopers were dispatched to East First Street in Everett Borough, Bedford County on Saturday, May 28th for a report of a child who was choking on baby wipes.

The child, a 3-year-old boy later identified as Travis Young, was airlifted to UPMC Children’s Hospital in Pittsburgh, where he died the following day.

Police say an autopsy on the child was completed, which revealed bruising and injuries and was ruled a homicide as a result of ‘manual strangulation and asphyxiation.’

She is being held in the Bedford County Prison with a preliminary hearing set for next week.

Breathitt Co. coach who lost everything in flood surprised with new car

Abrams calls on using budget surplus to invest in Georgians