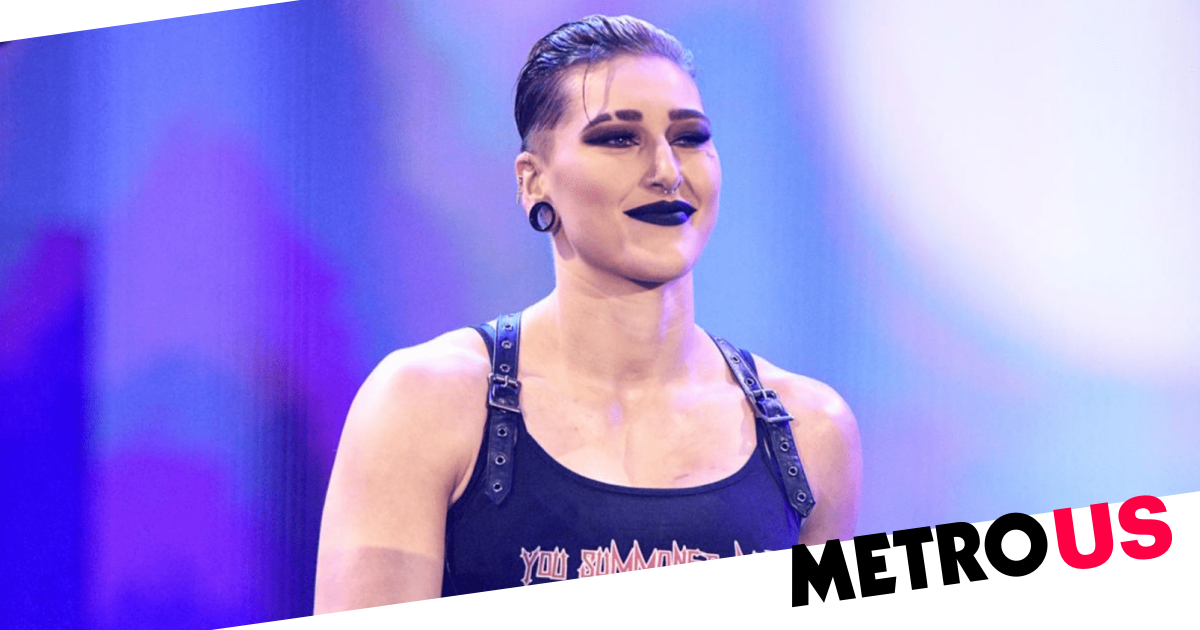 WWE superstar Rhea Ripley has suffered a ‘brain’ and ‘teeth’ injury which is keeping her out of Money In The Bank.

The Judgement Day villain was set to face Bianca Belair for the Raw Women’s Championship at the event on July 3 but it was revealed on Monday’s show that she isn’t medically cleared to compete.

WWE hasn’t clarified her status beyond that, but Rhea has offered an update in a response to a sceptical fan on social media.

She shared a series of gym selfies on Instagram, with one follower commenting: ‘You don’t look injured like someone said 👀👀’

However, the 25-year-old star was quick to point out that not all injuries are visible, and suggested they were ‘reaching’ with their response.

She replied: ‘Brain/ teeth. Can’t see a brain injury. Stop being incompetent and reaching at nothing (sic).’