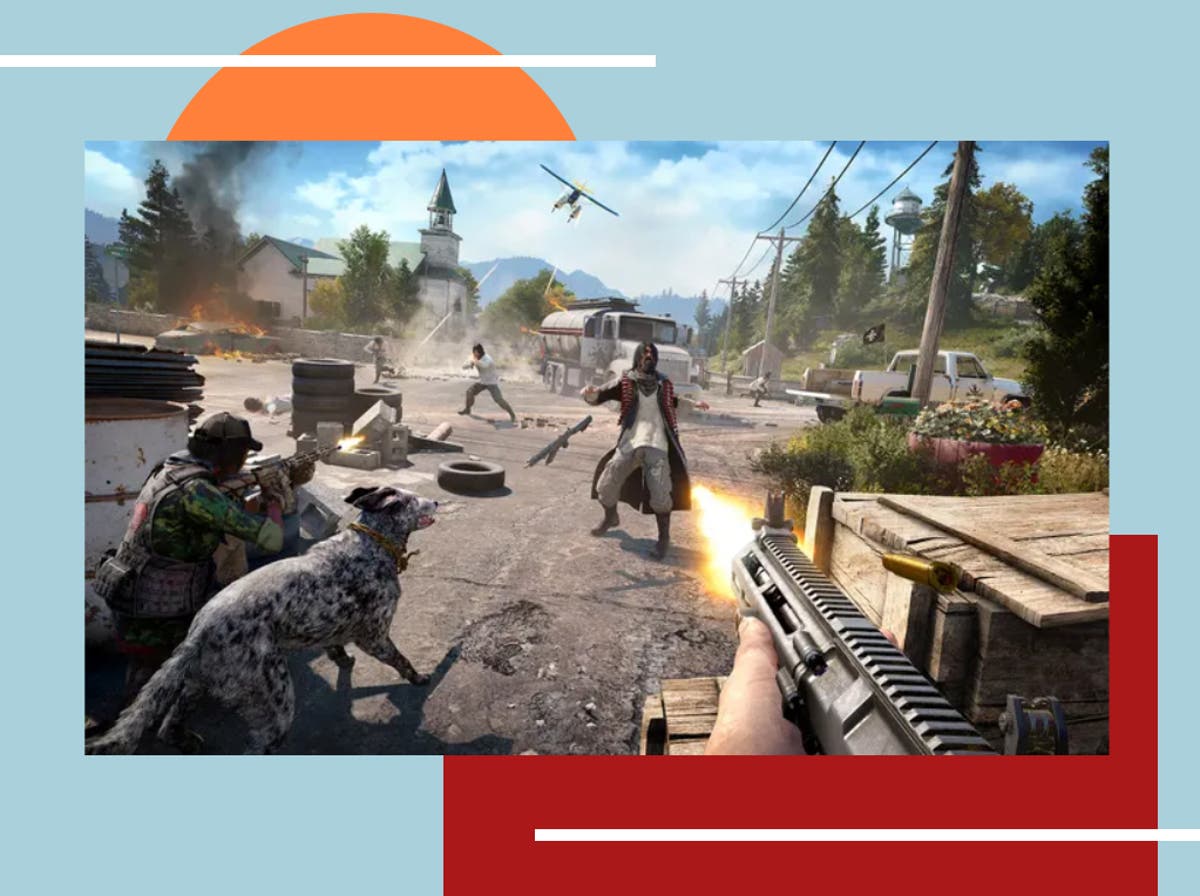 Xbox has confirmed the first game coming to Xbox Game Pass in July – the open world shooter Far Cry 5 will join the service on 1 July.

Ubisoft’s explosive adventure game joins a handful other titles already scheduled to land on Xbox Game Pass in July, and will be playable on console, PC and via the cloud.

The addition of Far Cry 5 means that Game Pass continues to expand its library of top-class games, which includes some of the next-gen console’s best titles in Forza Horizon 5, Halo Infinite and Microsoft Flight Simulator.

Xbox hasn’t yet released an official list of games coming to Game Pass in July. A quirk of the calendar meant that Far Cry 5’s Game Pass debut next month was listed alongside the complete list of Game Pass games in June.

As always, Xbox giveth with one hand and taketh away with another. The Netflix-style rolling library of games on Game Pass means that a bunch of titles are set to disappear just as new ones begin to arrive.

If you want to know which titles are leaving Game Pass in June and which games we know are coming in July, keep reading below. If the list looks a bit aneamic right now, don’t fret – Xbox has yet to properly unveil the first batch of July games. Check back with us for updates.

If you’re looking for discounts on technology or video games then try one of these codes:

Still struggling to get your hands on an Xbox series X? Follow our buying guide for the latest information

PS Plus June 2022: Crash Bandicoot 4, Man of Medan and Arcadegeddon are all free this month