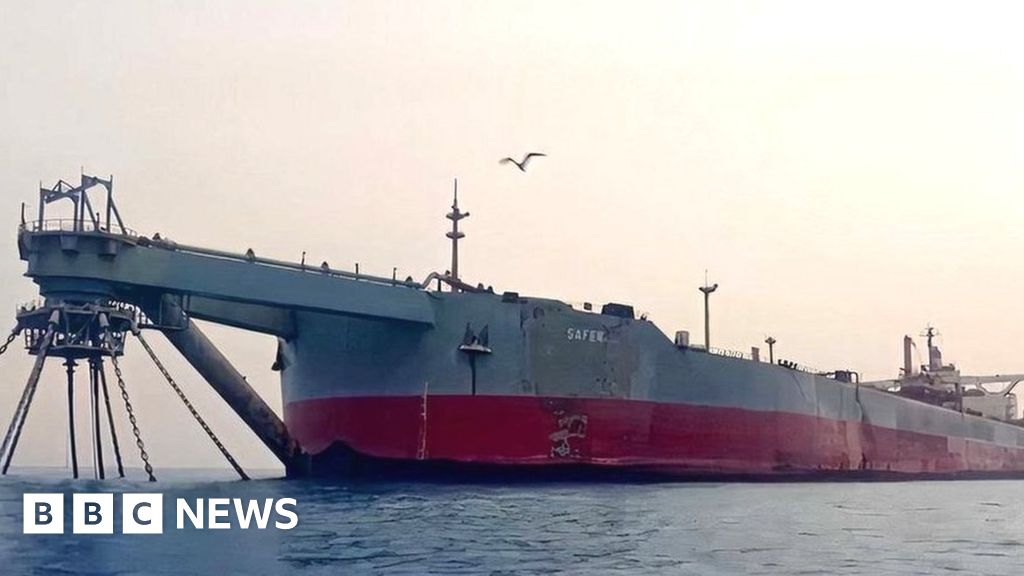 The Safer’s structural integrity has deteriorated significantly since maintenance operations were suspended in 2015, when the Houthis seized large parts of Yemen and a Saudi-led coalition intervened in support of the Yemeni government. The ensuing conflict has reportedly killed more than 150,000 people and left more than 23 million others in need of aid.